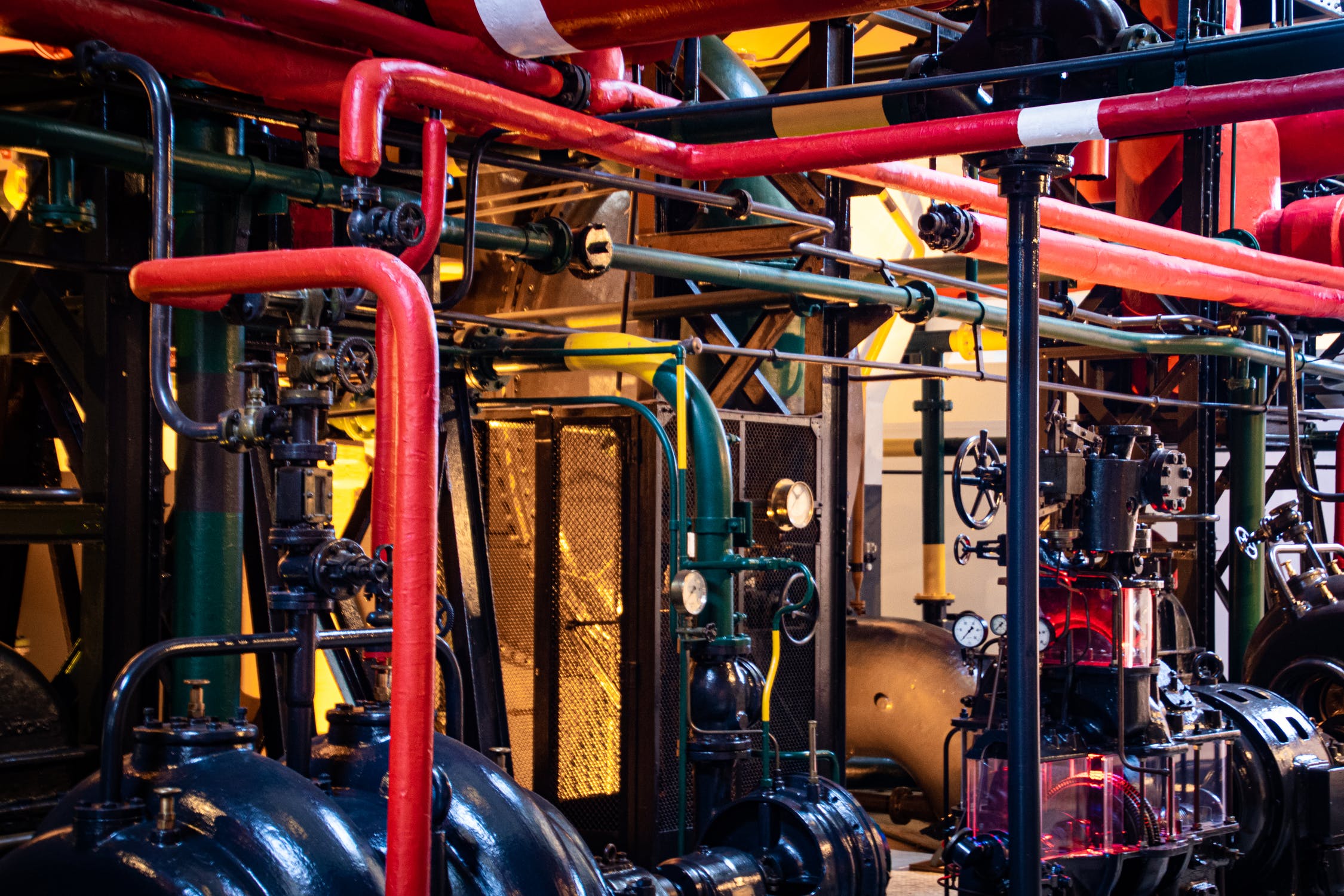 There were two reports out of Ottawa yesterday that shed some light on the state of the Canadian economy and give us some insight into the philosophy of those who are steering the ship of state these days.

One was the snapshot of the federal government’s financial position. It showed a $343 billion deficit which will take the total national debt to more than one trillion dollars next year.

The other came from StatsCan and looked at the impact of the declining oil industry on the national economy. It is no secret that the federal government has little love for the oil industry, especially the oil sands even though it has long been a major contributor to our national wealth.

The StatsCan report offers three scenarios of how the economy will shrink in the wake of the industry’s plans to cut-back on investment which, in turn, leads to reductions in employment and the supply chain.

The industry traditionally has represented 5-percent of the national GDP. StatsCan says the reductions will knock as much as two-percent off the GDP….a big figure considering that before COVID, the Canadian economy wasn’t even growing by two-percent.