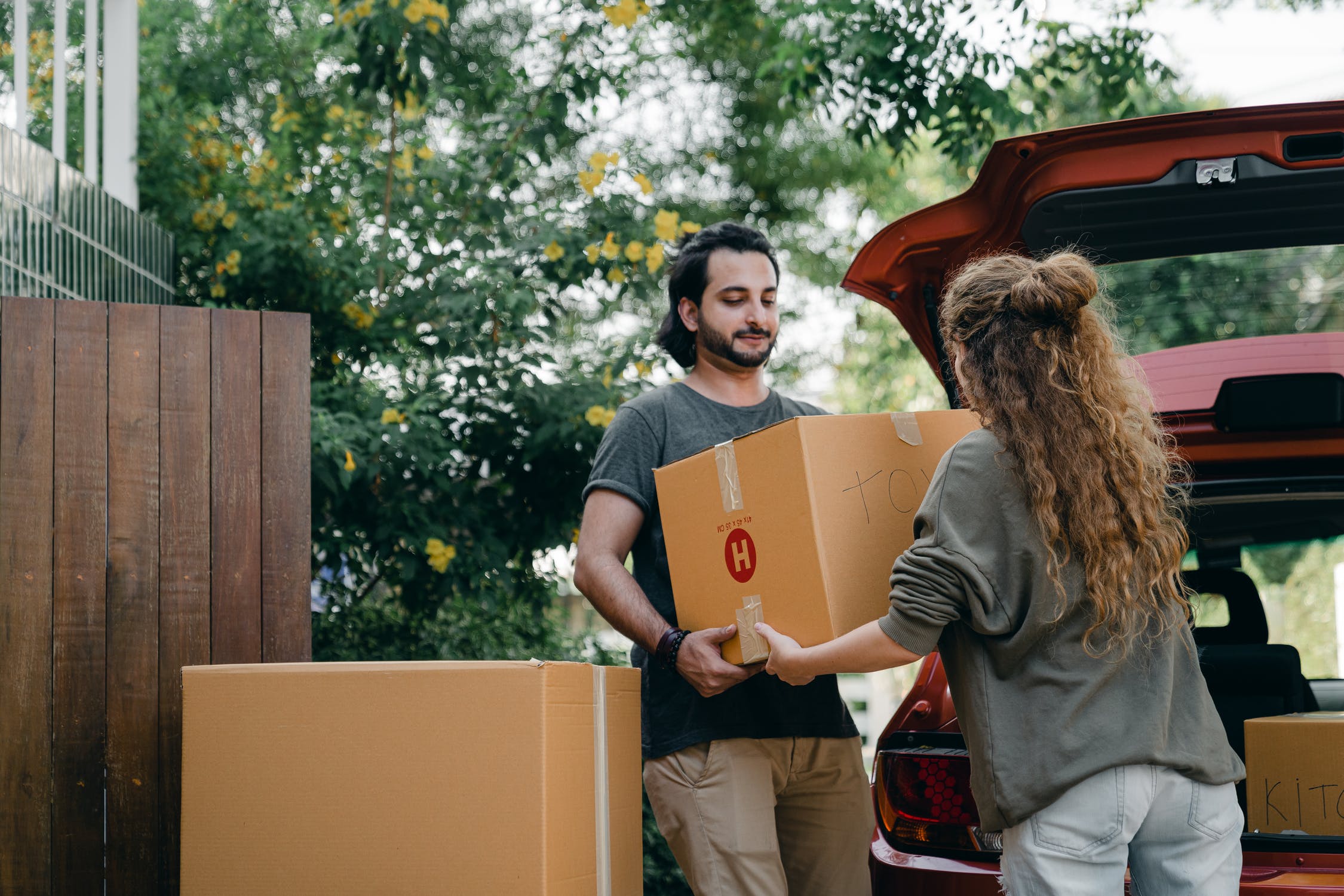 This is like a story from the 90’s. Out-migration is again a headline.

Twenty years ago, the concept of people moving out of the province at a faster pace than they were coming in was the order of the day. It was coffee shop talk and, generally, discussed almost as much as the weather. Then we went through a period where people started coming here faster than they were leaving and over a 10-year period the population rose by 15-percent.

We’re back to the original story these days. And interprovincial migration is the big ticket item on this front. New StatsCan population figures to the end of December show Saskatchewan lost more than 7,700 people to other provinces in the previous 12-month period. Basically we lost three people other provinces for every two moving here from another part of the country.

When you look at other two parts of population change – births and deaths along with people moving here from other countries – the population at end of last year was down almost 800 from the peak back in the summer.