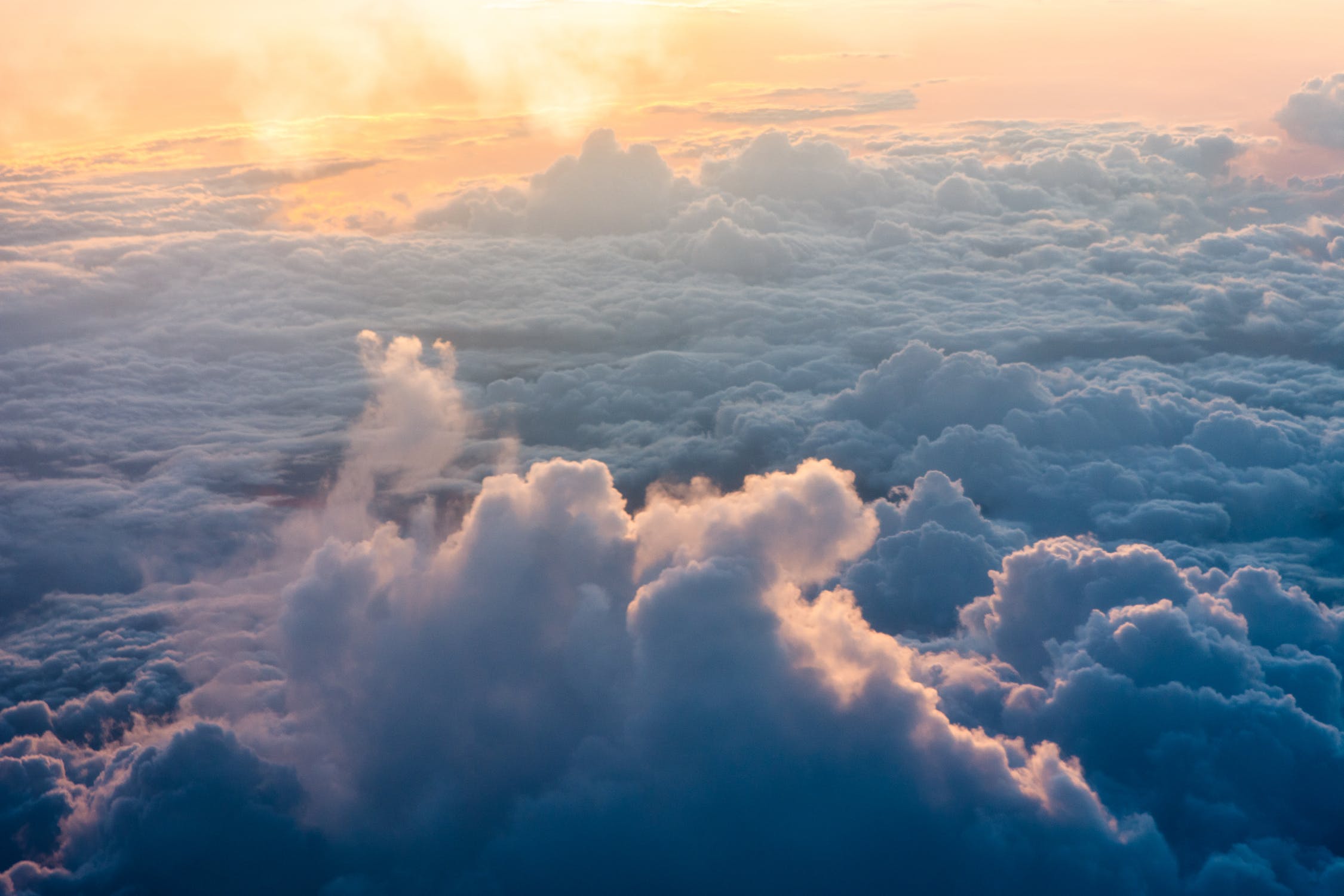 There’s nothing like getting sworn in as a new mayor or city councillor and the first issue you’re handed questions the viability of your airport. That’s the reality in Regina.

NavCan which provides air traffic control at major airports is examining its willingness to continue offering full support of a string of locations in the country. And Regina is, without question, the most prominent one among them as the only provincial capital on the list.

The review will determine whether NavCan will maintain full air traffic control service which brings into question the airport’s ability to grow and attract more airlines, especially one to American destinations.

At the heart of the issue is a subject that has plagued cities and the entire province for years. We simply don’t have enough population. This would not be an issue if Regina had another 100,000 residents as the larger market would support more service and, by extension, full air traffic control.

At the provincial level, doubling our population would not only mean we’d be able to attract companies such as IKEA or maybe even the NHL.