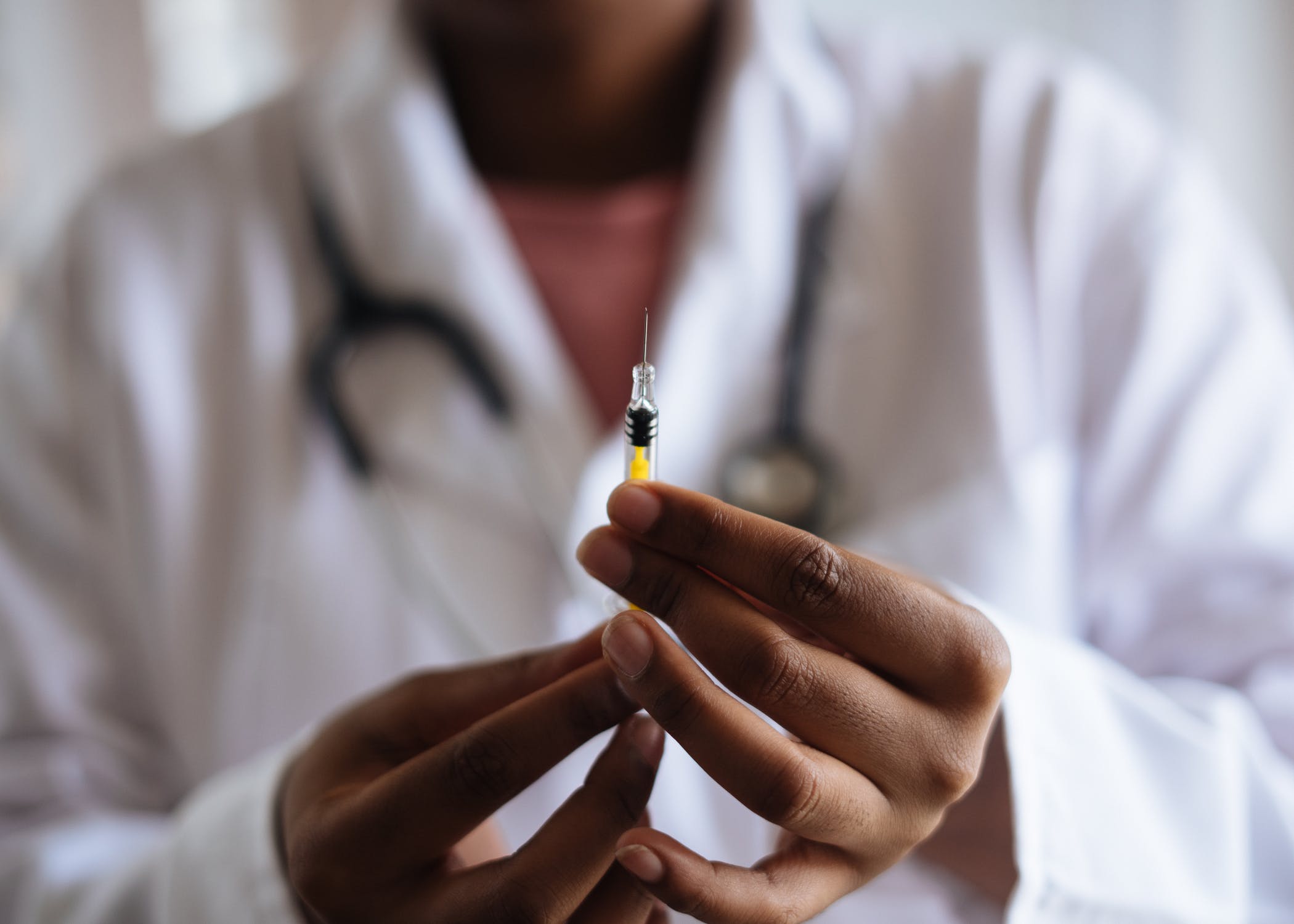 It’s a name is not a household name in this province but we will thank him before long.

Norm Bodek is considered the godfather of the Lean movement in North America. He died this week.

Lean has long played a role in improving Saskatchewan business operations but it received the most attention when it was applied to processes in the health care system. The driving force in bringing to government was former deputy minister Dan Florizone and, for several years, we saw remarkable strides. One project in a Regina hospital made it possible for nurses to double their face time with patients. But it became a political issue and, sadly, was not defended by the government of the day.

Another of those improvements was in the vaccine unit where distribution was streamlined making it possible for Saskatchewan to deliver the H1N1 vaccine more rapidly than any other province. They didn’t get any credit for the achievement but when it comes time to roll out the COVID vaccine next year watch closely….Saskatchewan will set the pace for the entire country because of the Lean initiatives.