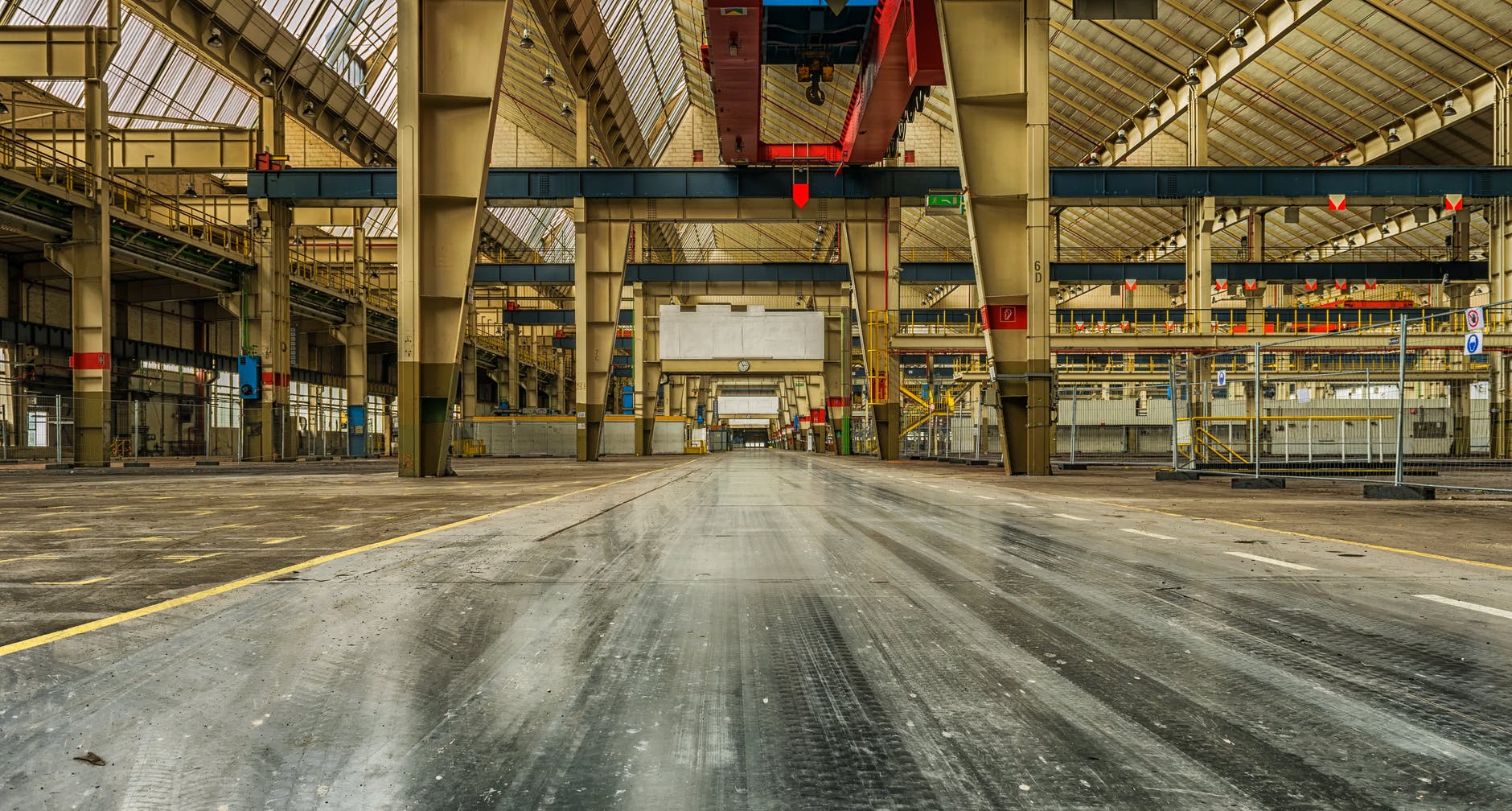 These are a couple years old but it turns out figures on Saskatchewan’s economic growth rate between 2015 and 2017 was actually better than originally advertised.

When it comes to pulling together the data to calculate growth rates, StatsCan is the final authority in this country. And they’re pretty good about going back and double checking their calculations which often are followed by revisions. We got such an update this week on the growth figures from a few years ago.

And it turns out Saskatchewan did slightly better than originally expected. We were one of only two provinces that had their average growth rate revised upward. It wasn’t a dramatic change but it was still an improvement over the original estimate.

In 2015 and 16 – which were years of contraction – the GDP figures improved by a half to three-quarters of a point while in 2017 the growth rate was moderated from 2.9 percent to 2.3…..all the revisions were attributed to the performance of the goods producing sector, primarily commodity production.