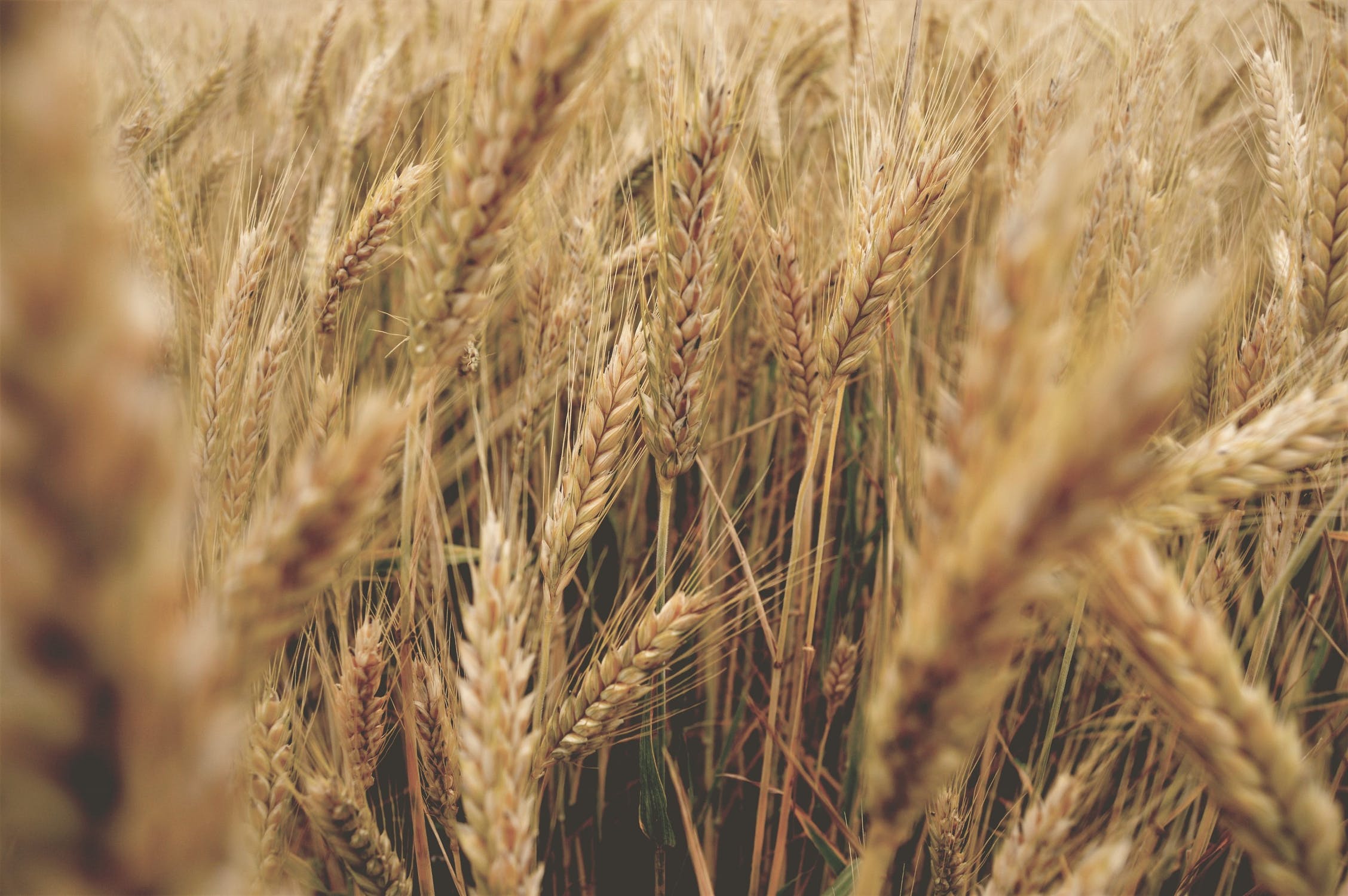 Given the uncertainty these days – uncertainty here with the pandemic and overseas with market access issues – farmers can be forgiven if they lean a bit towards the traditional.

StatsCan has issued a new crop seeding intentions forecast. It comes from March, the latest information we have available, and it shows something of a bias towards and old tried-and-true formula built on wheat, oats and barley.

The number of acres earmarked for wheat – including red spring, durum and winter varieties – will increase by 300,000 to the highest level we’ve seen in at least five years.

Oats will be up 10,000 acres, also to the highest level we’ve seen in five years and barley, while slightly behind last year’s acreage, it is still the second-highest in half a decade.

Canola will be down almost 300,000 acres while lentils will be down about 10-percent and chickpeas about 30-percent. Sunflowers, canary seed and grain corn, although relatively minor crops, are among those will see more acreage this year while mustard and soybeans will see fewer.