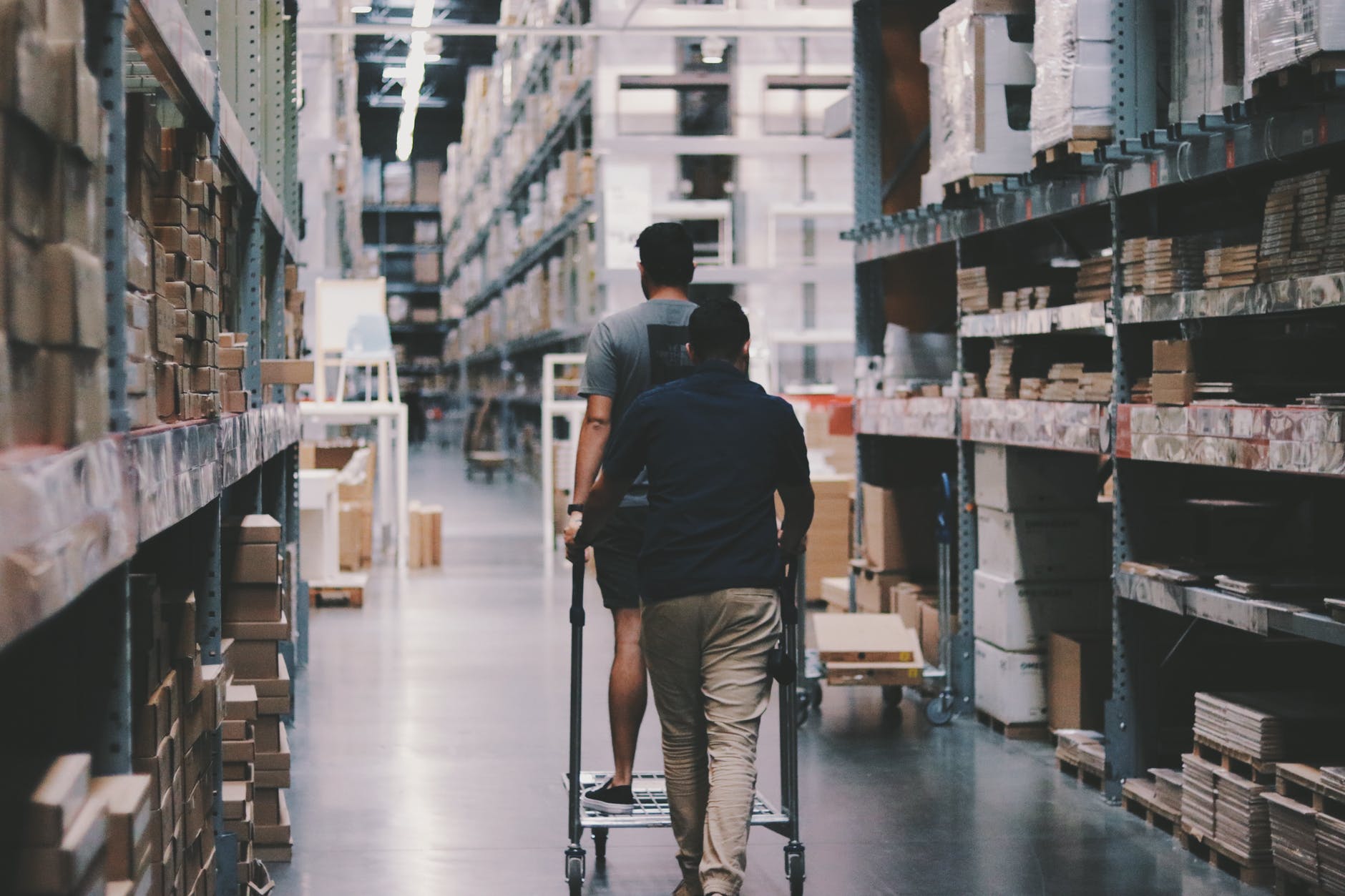 This province’s wholesale sector caught its second wind in September, posting the second-best performance in the country.

This part of the economy, which includes everything from wholesale goods destined for retail stores to manufactured and processed goods for export, is a big one with revenues approaching $2.5 billion a month and has generally been doing quite well. But it saw a summer slowdown here and across the country as total sales revenues fell and inventories began to contract as demand softened.

Whatever the reason, Saskatchewan’s retail community outpaced its counterparts in many regions. The national improvement was one percent….our improvement came in at three-times that pace. Only Newfoundland showed a stronger performance.

But inventories continue to shrink, an interesting development given that they had been rising consistently for the previous four years, as the supply chain tries to match its product ordering more closely to end-user demand.