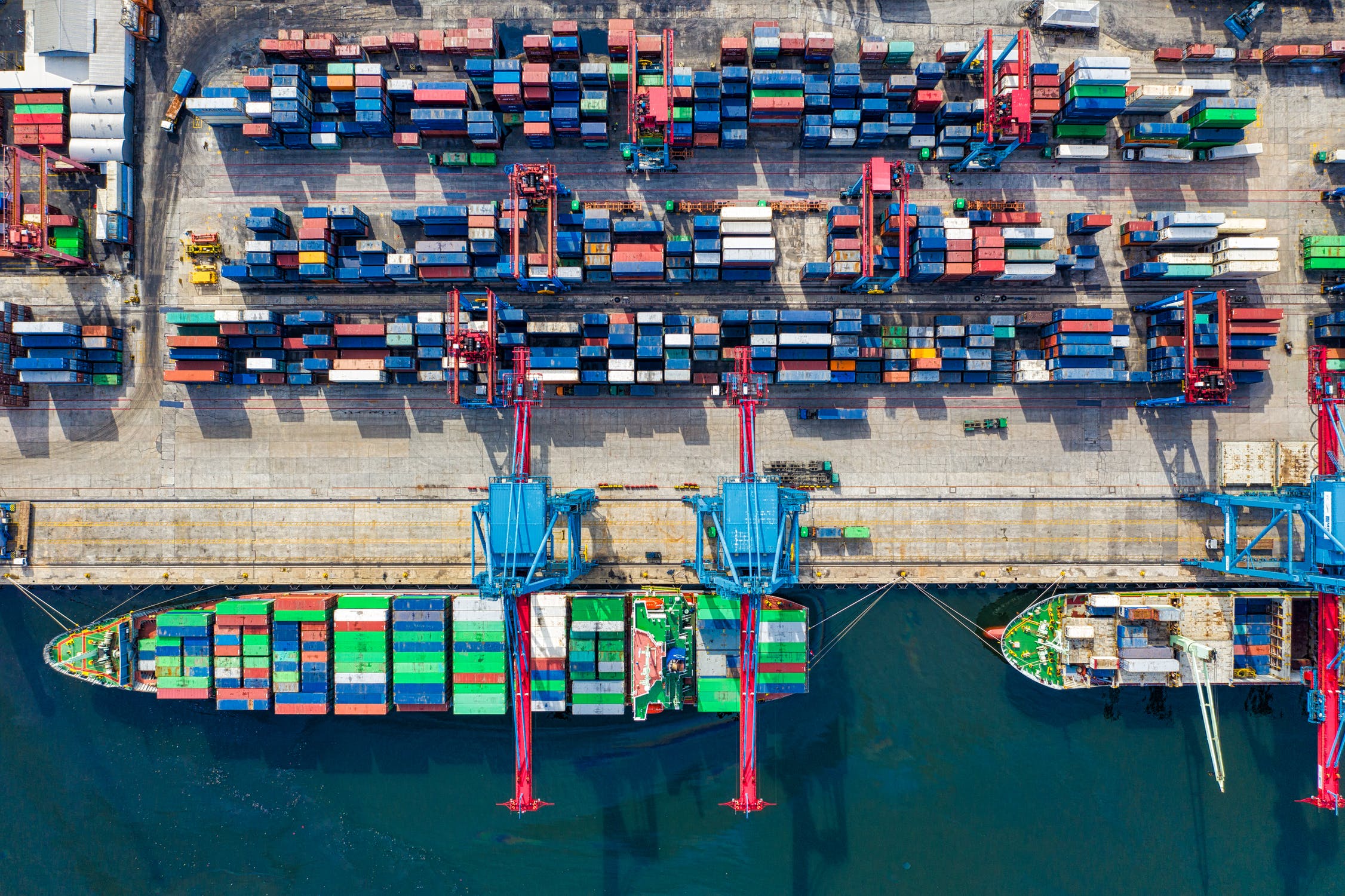 The laws of physics often apply to the social realm as well and we’re seeing it in some of the policy movement sparked by the COVID pandemic.

Much has been written about the push-pull of economic policy in recent history. AS we inked more international free trade deals, we also saw the rise of localism. Some called it tribalism – reverting to the safety of the local community as a counter-balance to increased globalism.

These push-pull forces are being emphasized at a regional level as well. Increasingly local businesses are reporting that they are encountering difficulties when bidding in other provinces as those jurisdictions move to protect their own and award work to locals rather than outsiders.

And we’re seeing it globally. As the US threatens to withdraw from the World Health Organization, China ups its financial support for the agency as it moves to project its influence on the world as the US turns inward.

How this will play out is a guess at this point, but for a province like Saskatchewan that relies heavily on global consumers for its output freer trade has always been our ally.