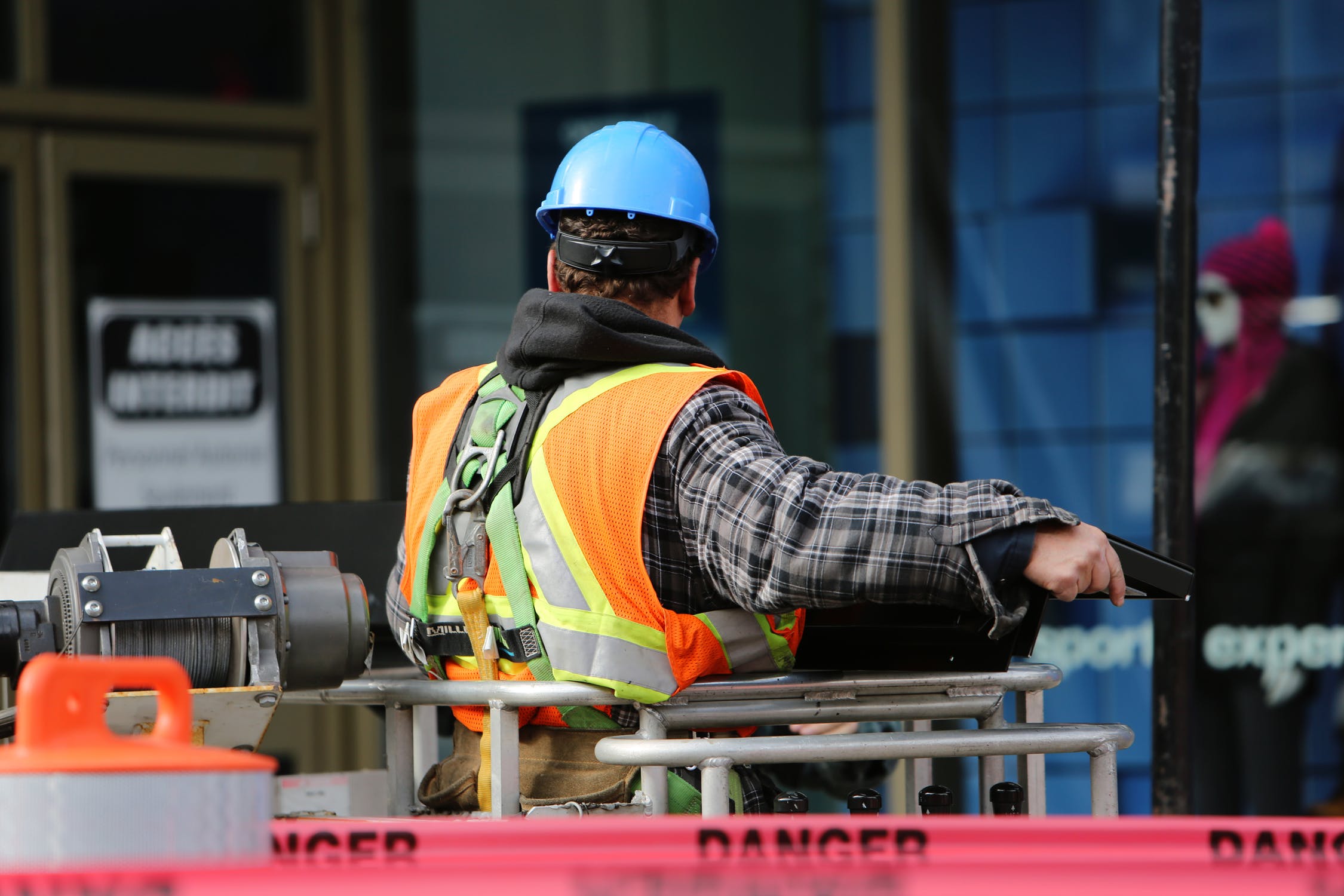 Perhaps the most resilient group in the province is employers.

Last year was a tough one for many of the mainstream businesses in Saskatchewan: potash production was curtailed, uranium followed suit; oil and gas fought access to market issues as did agriculture which had the double whammy of miserable weather conditions too.

Yet, in the face of these challenges, employers have managed to hold the line on payrolls – keeping people employed in the face of such uphill climbs.

We ended the year with 579,000 people collecting a pay check. That number was slightly lower than November but all the reductions came in part-time positions. The number of full-time workers actually rose in the month and stood 3,000 higher than at the end of last year.

Now, 3,000 is not a big jump but, given market conditions, we easily could have been talking about lower employment numbers not higher ones.

The number of people looking for work also fell in December which may be a reason for the reduction in part-time jobs….that there weren’t as many folks available for employers to hire.