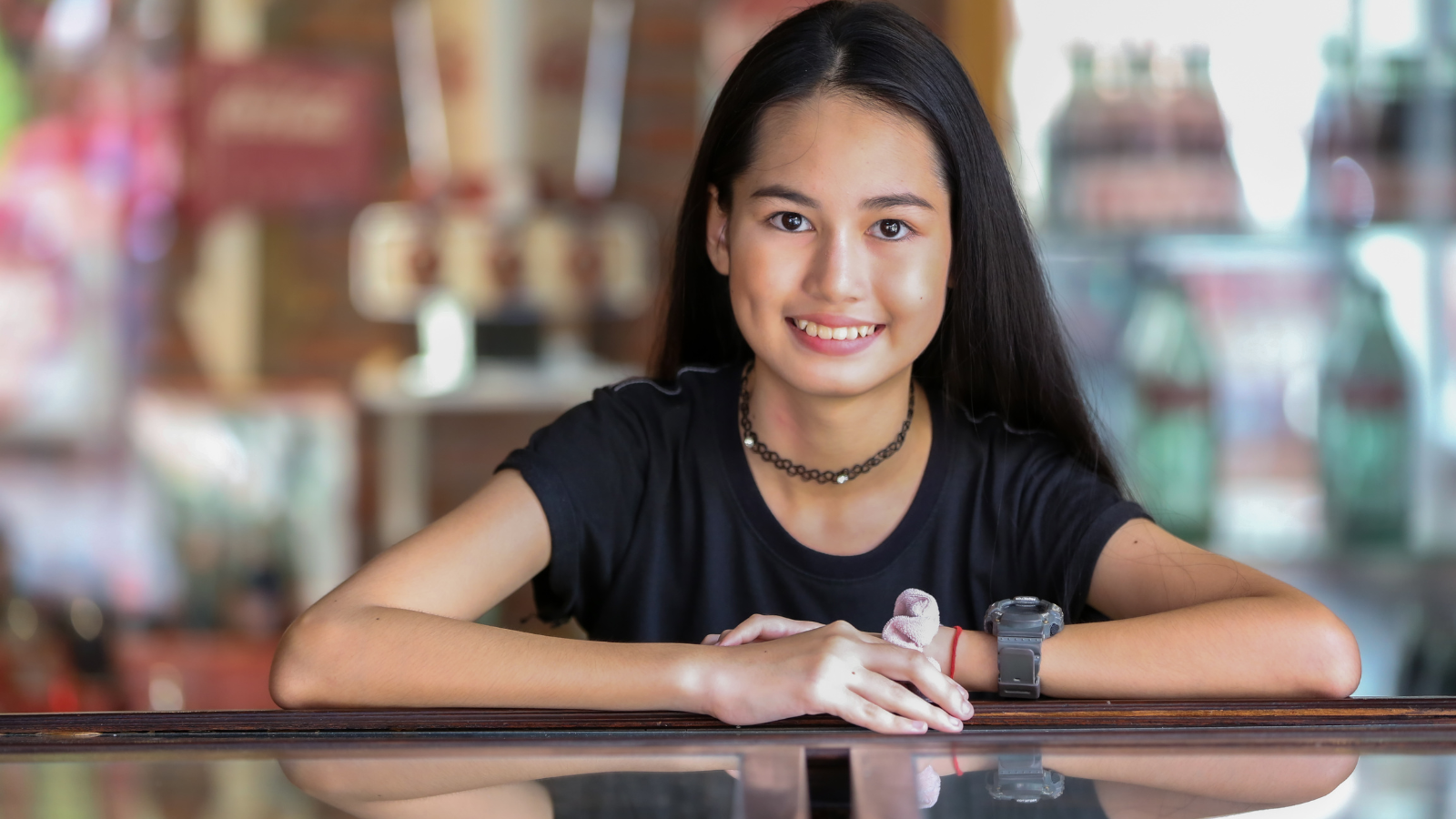 The relationship between people and the way they earn an income is changing, especially among younger people.

Many are looking to set up their own enterprises, even side hustles or small or micro-enterprises to support themselves. The new survey found this urge is getting stronger, especially with Gen Z members but it is even more evident among Millennials where 86 per cent say their chief aim in travelling this route is to support themselves financially.

This may be symptomatic of a broader trend that is rewriting the relationship between workers and employers.

Increasingly, the idea of self-employment is getting more attention. In its most basic form, it involves devoting some hours to being a gig worker such as driving a ride sharing car.

But at a higher level, it is an unwillingness to be tied up in a single employer-employee relationship which tends to restrict options with things such as strict office hours or requirements for unionization where seniority and merit can conflict.