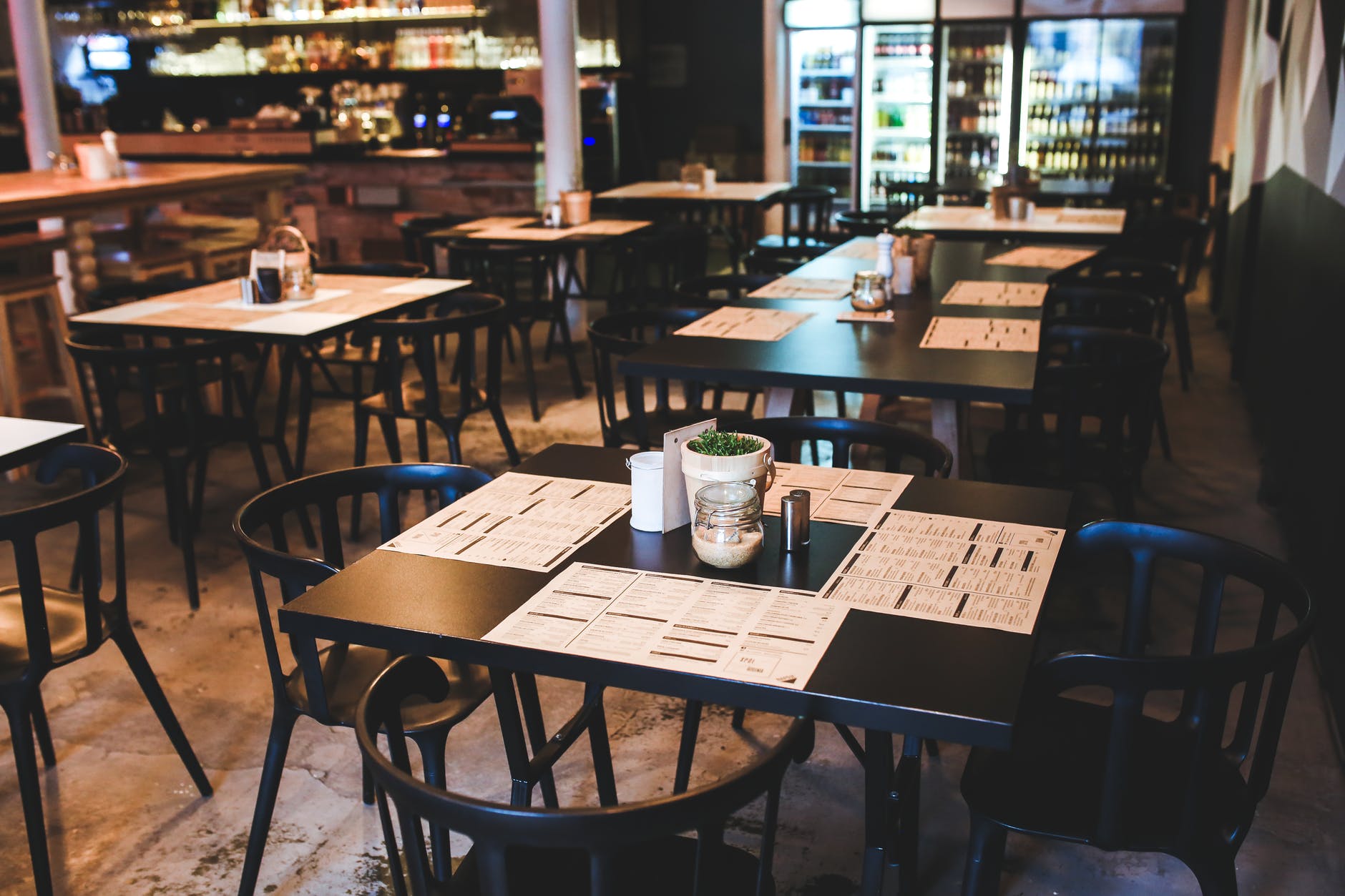 This province stood out by itself in September when it comes to the amount of money being spent in bars and restaurants.

This might sound a bit uncharacteristic of us – to see spending on entertaining in local establishments falling – and this is especially true given that a big percentage of the population probably would have been happy to drown their sorrows in the local pub when they couldn’t get in the fields to harvest.

Nonetheless, the latest figures on bar and restaurant sales put Saskatchewan in the unique position of being the only province where sales went down over the past year. We produced a drop of 1.7 percent. Interestingly, the entire year’s decline came in September. Up until then we were running at a pace that exactly matched last year’s performance.

This still remains a big business, however. Sales in the past year have floated in a range of roughly $150 million to $160 million a month. September was in the range but in the lower half.

And StatsCan attributes the decline to a reduction in the amount we spent in drinking establishments.