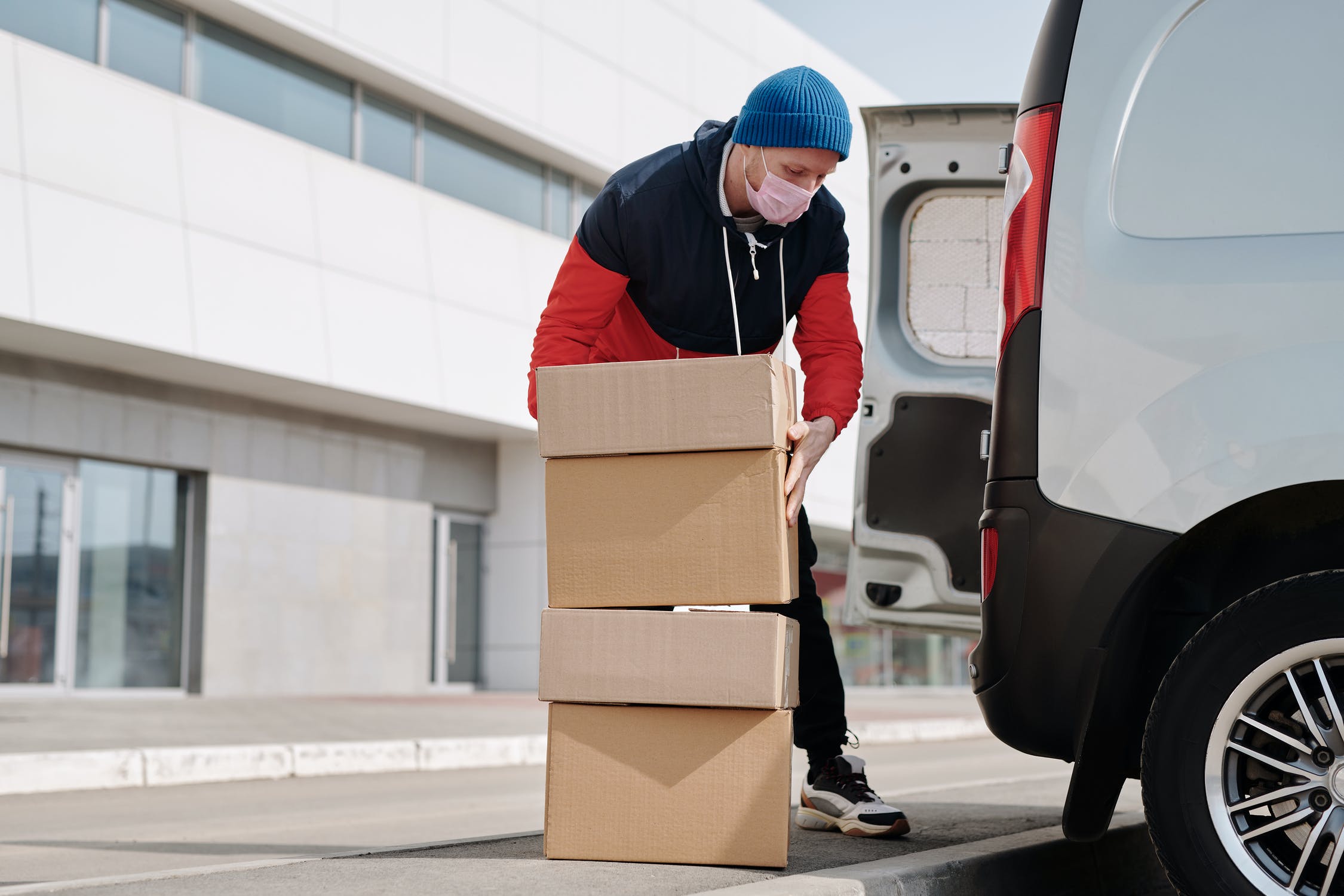 The unemployment rate went up in Saskatchewan last month. We can no longer boast about having the lowest rate in the country – we’re fourth lowest now. Yet, that can be interpreted as a step forward.

The positive element is that the work force is growing. It went up by more than 3,000 in February….one or two things are at play here. One is that the people are moving to Saskatchewan in search of employment. There actually may be something to this notion but it will take a few more months to determine if this is a trend.

And second, people who have given up looking for work have decided things look upbeat enough to re-enter the job market.

Against that backdrop of 3,000 new entrants, the economy produced 2,300 more jobs in February and even more full-time spots as there was a reduction in part-time employment.