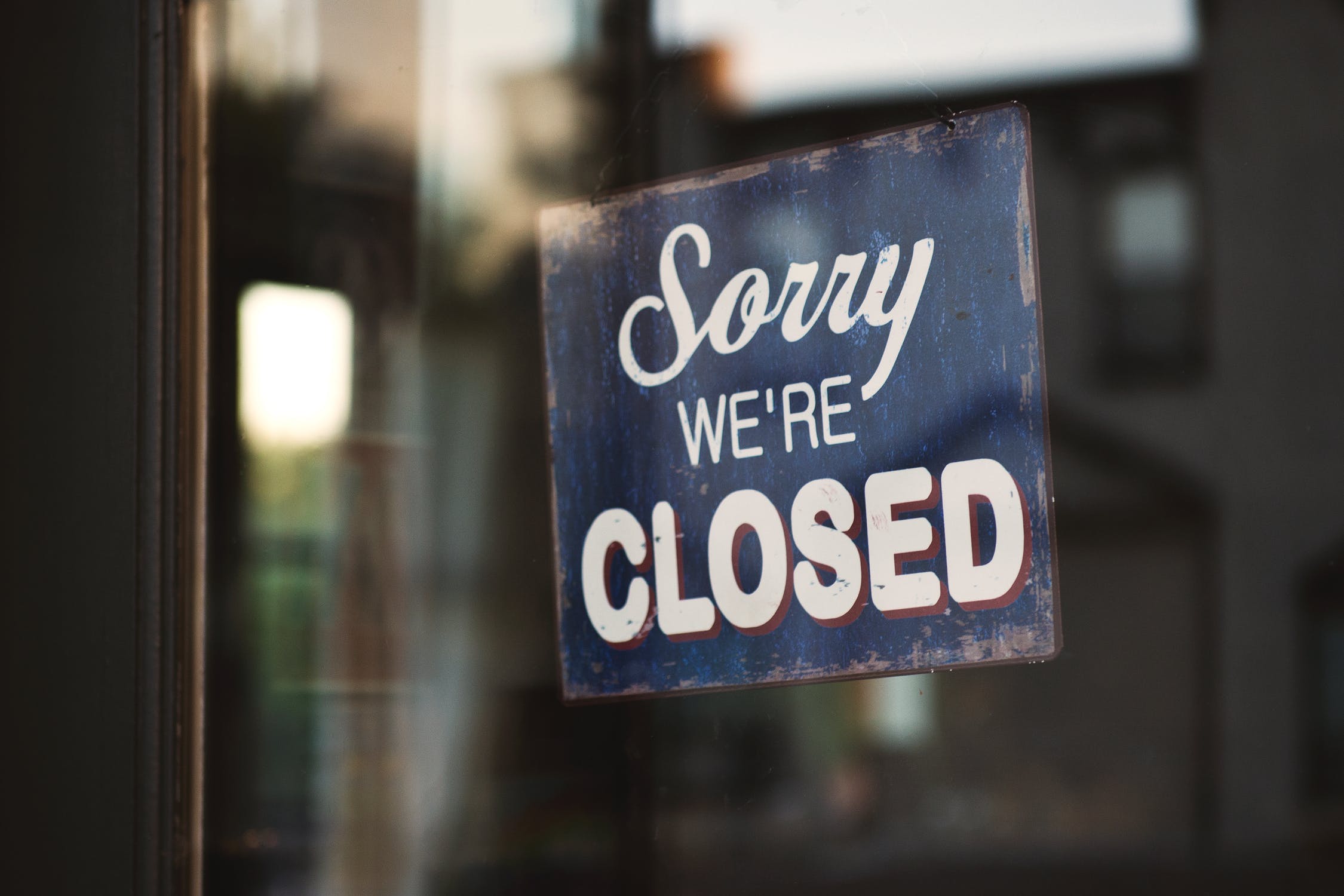 Economics was shoved aside by politics over the weekend when Teck decided to walk away from its billion dollar investment in the Frontier Oil sands project in northern Alberta.

The decision caught the business community by surprise as most expected the company would hang on to see if the federal Cabinet approved the deal this week. Now that is a moot point as there is no project to accept or reject.

But it still sends a huge signal about Canada to the remainder of the world. From this company’s perspective, we simply are not open for business. There is too much political uncertainty to take a chance on investing here.

As one observer put it, it is easier to build something in Germany with its tougher environmental rules because they are clear and the goal posts aren’t moved at the whim of a special interest group here or another opponent there. The lack of a coherent, solid and predictable policy from the federal Liberals has left Canada as an investor’s desert ….a place with a not very hospitable climate.