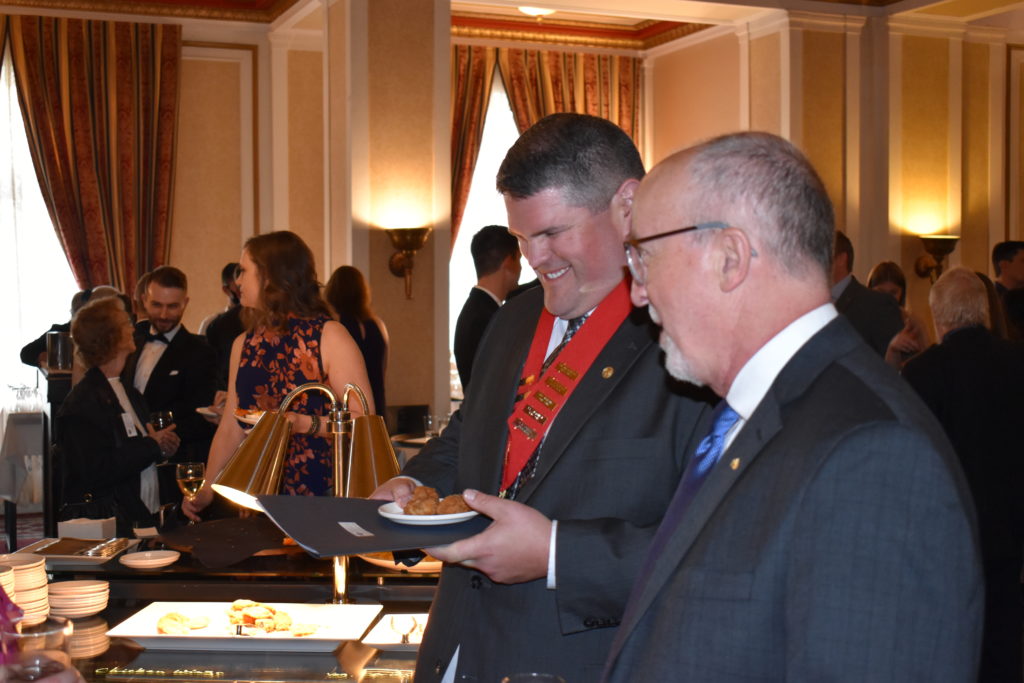 A glass-box culture has replaced the black-box culture that once existed, Linda Fisher Thornton explained, making ethical considerations all that much more important.

Fisher Thornton is the Founder and CEO of Leading in Context, and author of the award-winning book 7 Lenses. She described how in years past, it was possible for those outside an organization to not know what was happening inside. But today, with social media and online reviews, you not only can know, you can see for yourself the culture of an organization.

That impacts consumers’ decisions as they want the satisfaction of spending their money with companies that align with their values. But agreeing to what is ethically responsible is complex with limited agreement on how to define it. That is what led her to come up with seven lenses through which an organization can evaluate its decisions.

Filtering decisions through these lenses allows an organization to see if it is balanced in its decision-making.

Not only can these lenses help an organization understand the ethics of its own decisions, but they can help a person understand decisions made by other organizations. Those that make the news and are perceived as unethical might be too focused on one lens to the exclusion of others.

To help those at her session better understand how these lenses can be applied, Fisher Thornton asked those present to form groups to discuss real-world situations.

The first was about wildfires in California that PG & E was found to have contributed to causing. Fisher Thornton presented details she pulled from news coverage.

First, the utility had a monopoly on providing electricity to 16 million people in that state. Fisher Thornton said it was found to have failed to maintain aging power lines, ignored warnings that this aged equipment could cause fires and violated California state regulations.

The company pleaded guilty to numerous counts of involuntary manslaughter and a felony count of unlawfully causing a fire. It said that the fire was worse due to climate change and overgrown conditions. PG & E went through bankruptcy and was on probation when another fire was caused. Victims of the fires were waiting for their settlements.

Fisher Thornton asked the groups to look at this situation through the seven lenses she provided and determine which lenses had been honoured and which had been dishonoured.

The second real-world situation she provided the groups was about German car manufacturers found to have colluded to limit the effectiveness of their emissions technology. This led to higher levels of diesel pollution. The manufacturers – which are that country’s three largest carmakers – illegally agreed to deploy emissions technology that met minimum legal standards, but was not as good as they could have distributed. What was illegal under European Commission antitrust legislation was colluding to limit technical development.

They colluded to shrink the size of Diesel Exhaust Fluid (DEF) tanks, reducing how effectively nitrogen oxide was removed. By using smaller tanks, they increased their profits by billions.

Buyers of the vehicles benefitted by gaining trunk space and paying less. However, they would be harmed by the nitrogen oxide pollution. This was the first time a crime such as this had been prosecuted.

Fisher Thornton encouraged them to think about these kinds of situations in terms of their impact in addition to their intention.

Those intrigued can view Fisher Thornton’s presentation for themselves online at APEGS Central until August 6, 2022. 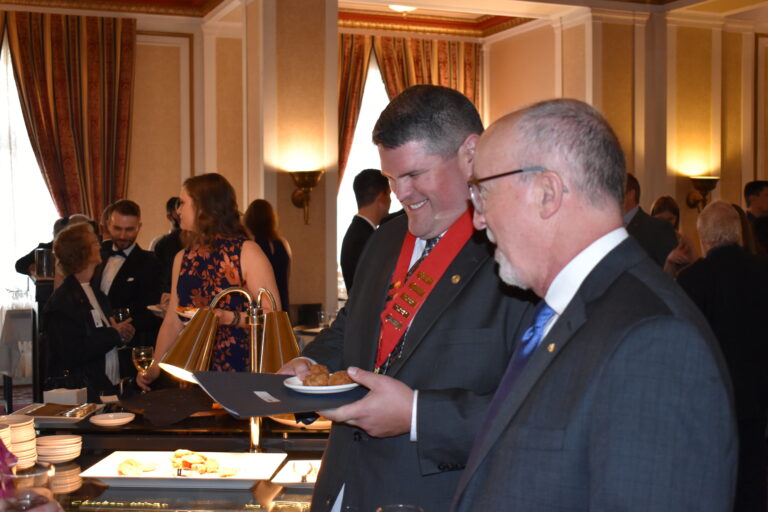