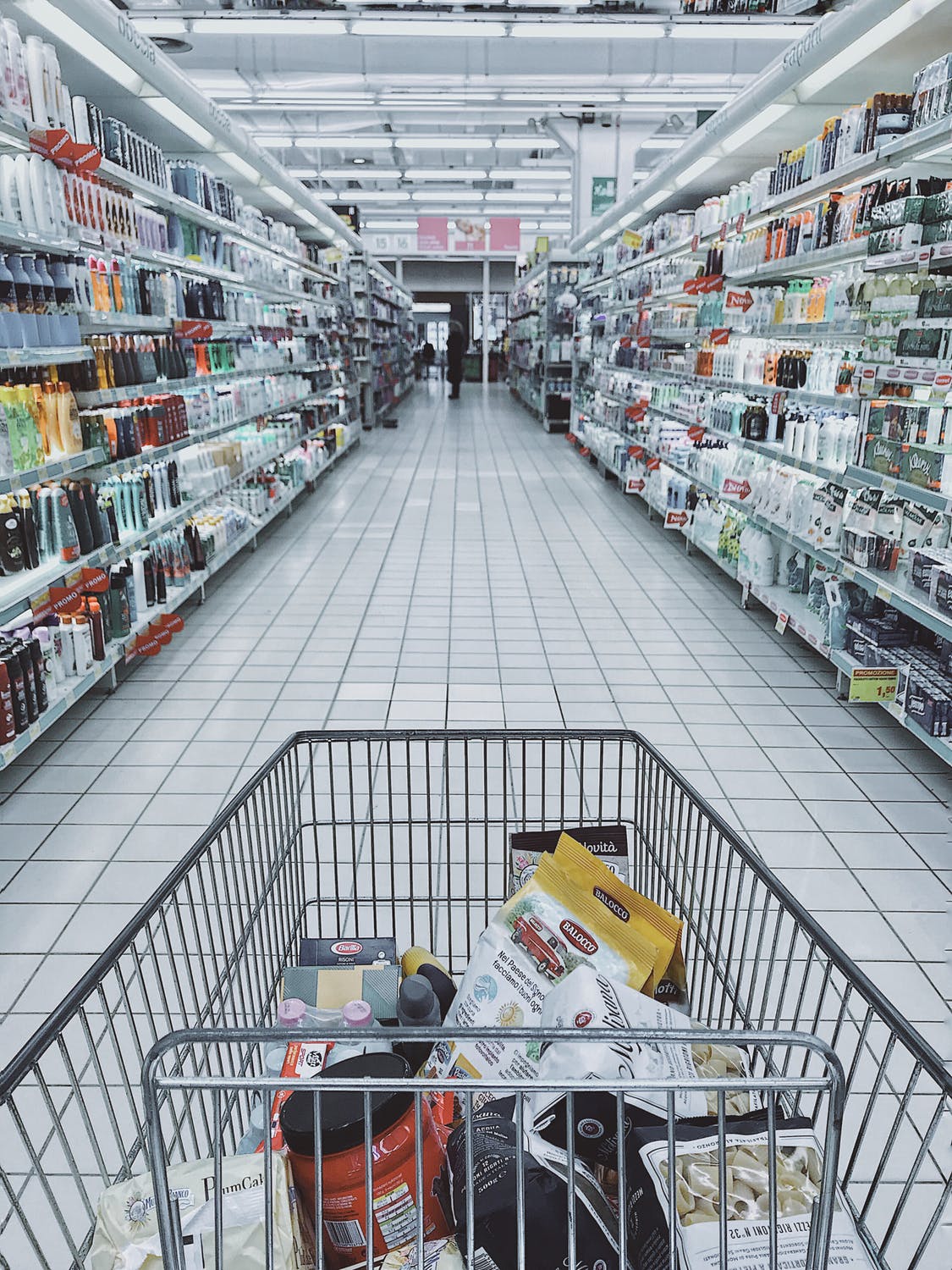 The easiest way to track consumer spending is through the monthly report on retail sales volumes. It compiles total revenues at stores and the like to see how consumers are feeling about their current circumstance. But this metric can be a bit volatile as sometimes prices go down but the total volume of transactions actually goes up.

Such was the case in August. Saskatchewan was one of the stronger performers in the country with sales volumes rising in lockstep with the national figures. But, the increase came in the face of falling gasoline prices. So fuel was cheaper but we still spent more.

That was a direct result of increases in the volume of units being sold.

This can be seen as a sign of strong consumer confidence but we have factor in the fact that cannabis stores are increasingly finding their footing so sales from that part of the economy are also rising and contributing to the growth trend but the real factor at play here is likely in the automotive sector as consumers bought more new vehicles in August..