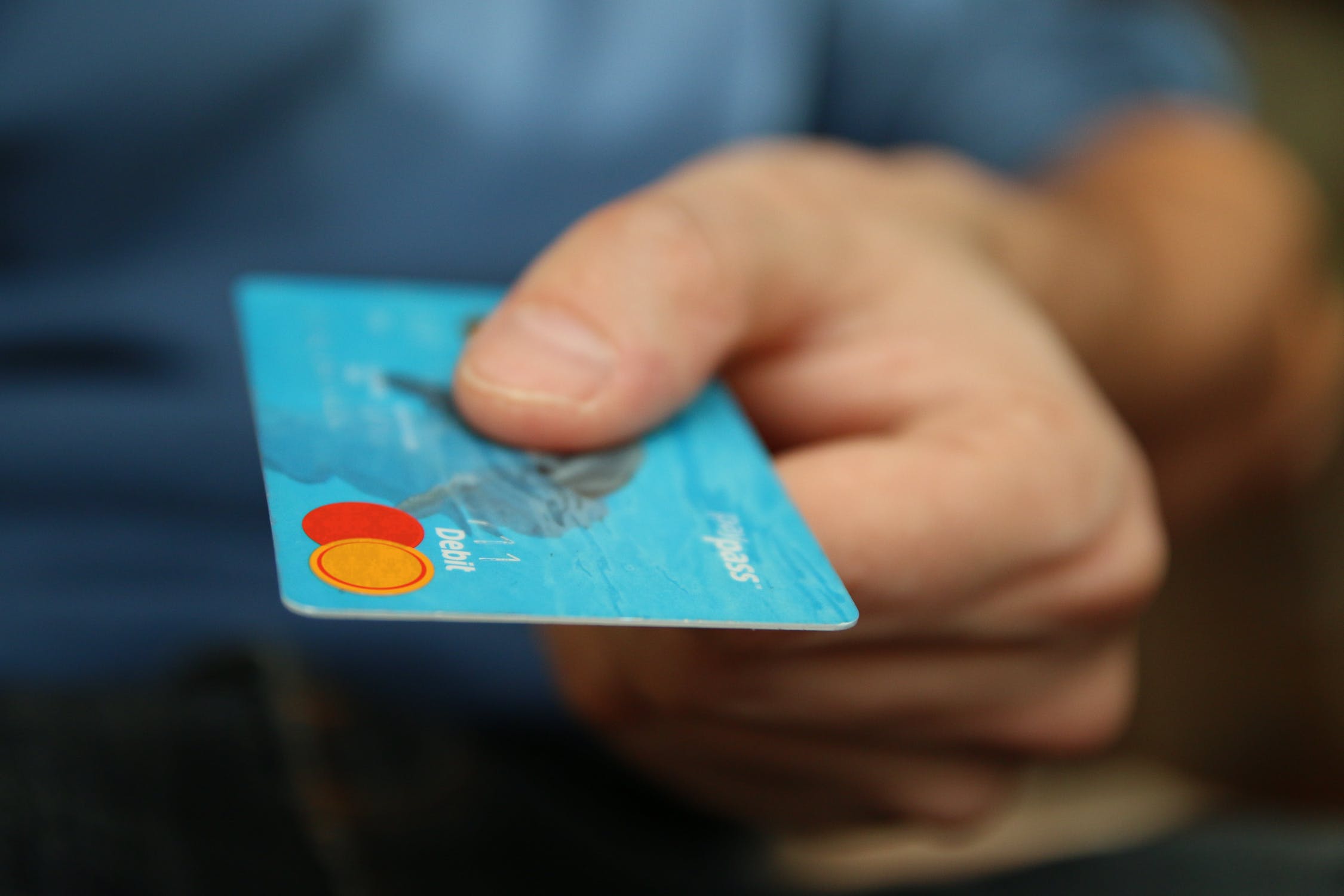 Make It Ten Years in a Row

With those New Year’s resolutions still clear in your mind, you might find it interesting to see what others are setting as goals for the year.

A survey by CIBC, asking Canadians about their financial resolutions or goals for the coming year, produced the same result as last year. The last ten years, in fact. Priority One for us is…..debt reduction.

The burden of owing money ranks tops with almost three-quarters of us. Roughly the same number are concerned about rising living costs while more than half agree that the possibility of a recession is capturing some of their thoughts.

When it comes to the age old question: should I pay off debt or put money into a savings account? We came down this way – three-quarters said pay off debt, one-third opted for savings.

Roughly three-quarters of those surveyed said they held back on borrowing in 2019 and nearly that number could use a little outside advice as they said they know they could improve their money management techniques.