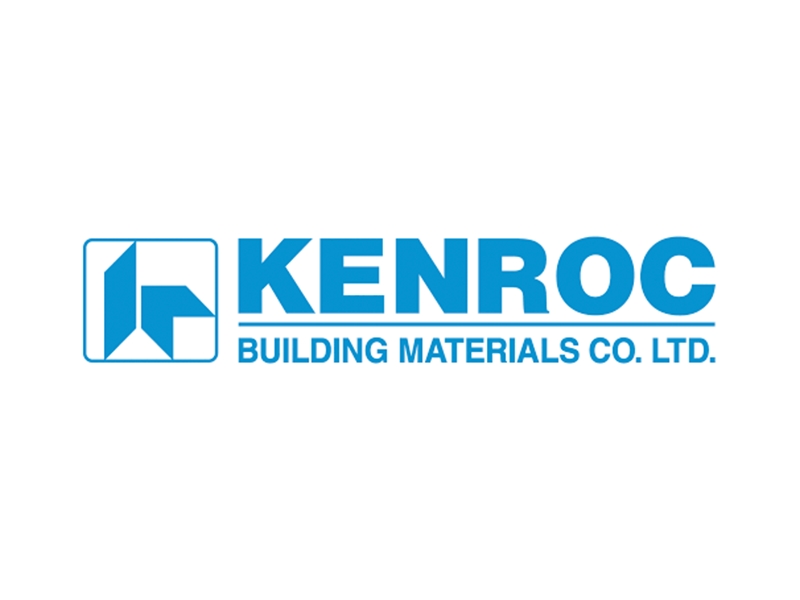 Often in the world of entrepreneurship the name of the name of the business they started is more well-known than the individual who did it. One such example is Ken Sexton.

He passed away last week and would have been 91 today. Back when he was in his 30s, he started a construction material distribution business in Regina called KenRoc. It was the first of a string of construction-related enterprises he created, companies that grew significantly and served customer across Western Canada.

He was a gentleman with eye for detail and an ability to see what could be. His vision resulted in a group of companies that today employs about 300 people.

But he was more than a business person. He was a fan of the arts, boasting an impressive collection of Oscar Peterson albums as well as recognizing the need for art on the walls of a Regina hospital and was its first donor, a gesture that led to several thousand pieces of art being accumulated for the Hospital Art Foundation.

And he was a major contributor to medical research.