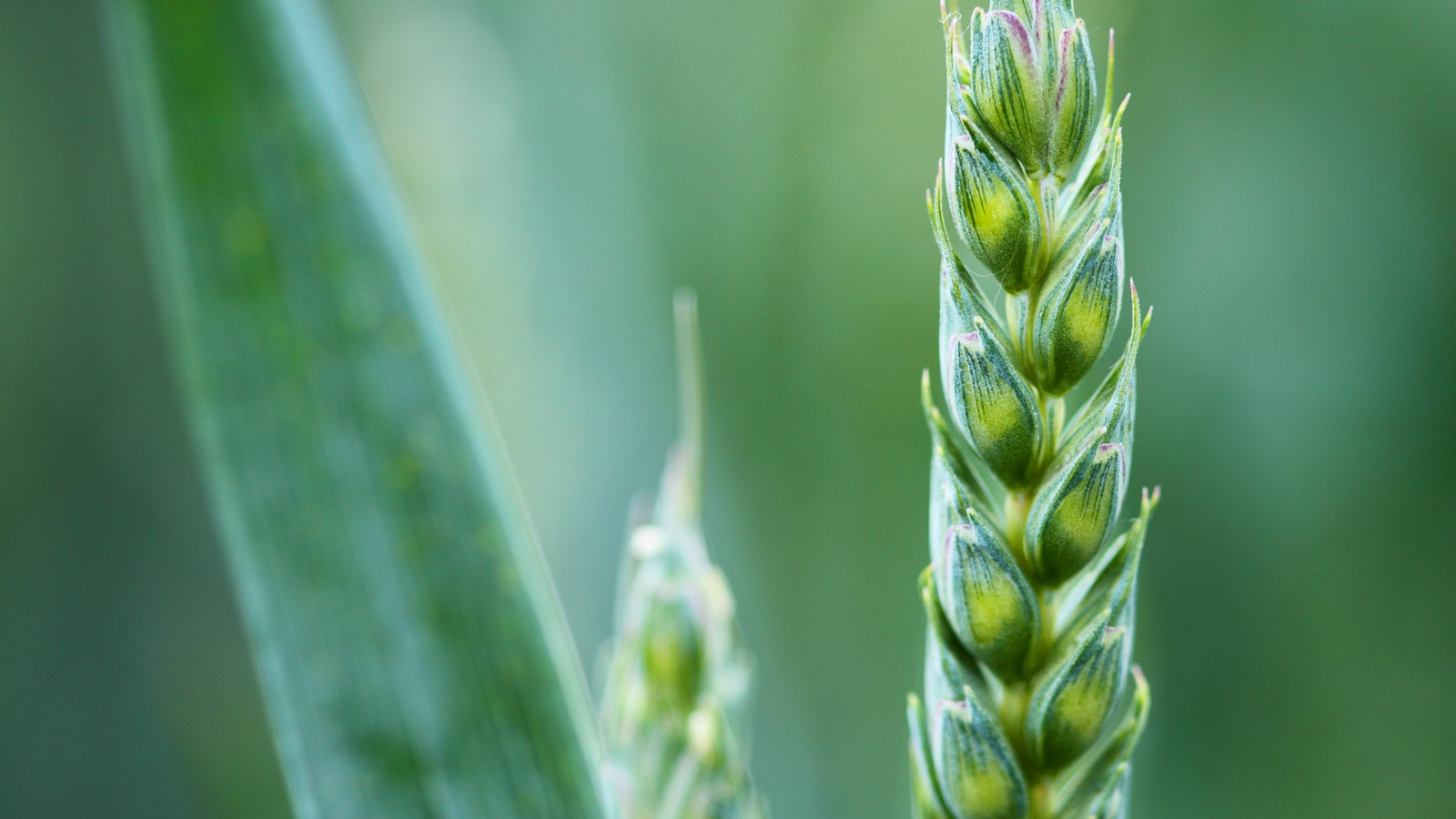 We now have the official numbers and agriculture is clearly still a big thing in Saskatchewan’s economic reality.

Statistics Canada has just released its numbers for GDP or economic growth in the country in 2021 and, after a difficult harvest a year ago, we ended up as the only province in Canada in a negative position.

While everyone else was enjoying the rebound of emerging from COVID-19, we were also contending with drought conditions over a big swath of Saskatchewan. The result was our economy contracted by nine-tenths of a point last year.

This comes at a time when commodity prices were high – oil was rebounding, potash was starting to move and grain prices were setting records. Even with that, the drought hit so hard it put us into the red.

This is a contributor in Saskatchewan leading the nation in economic growth this year – we are working from a lower starting point and the return to better growing conditions in many parts of the province are powering our rebound this year.