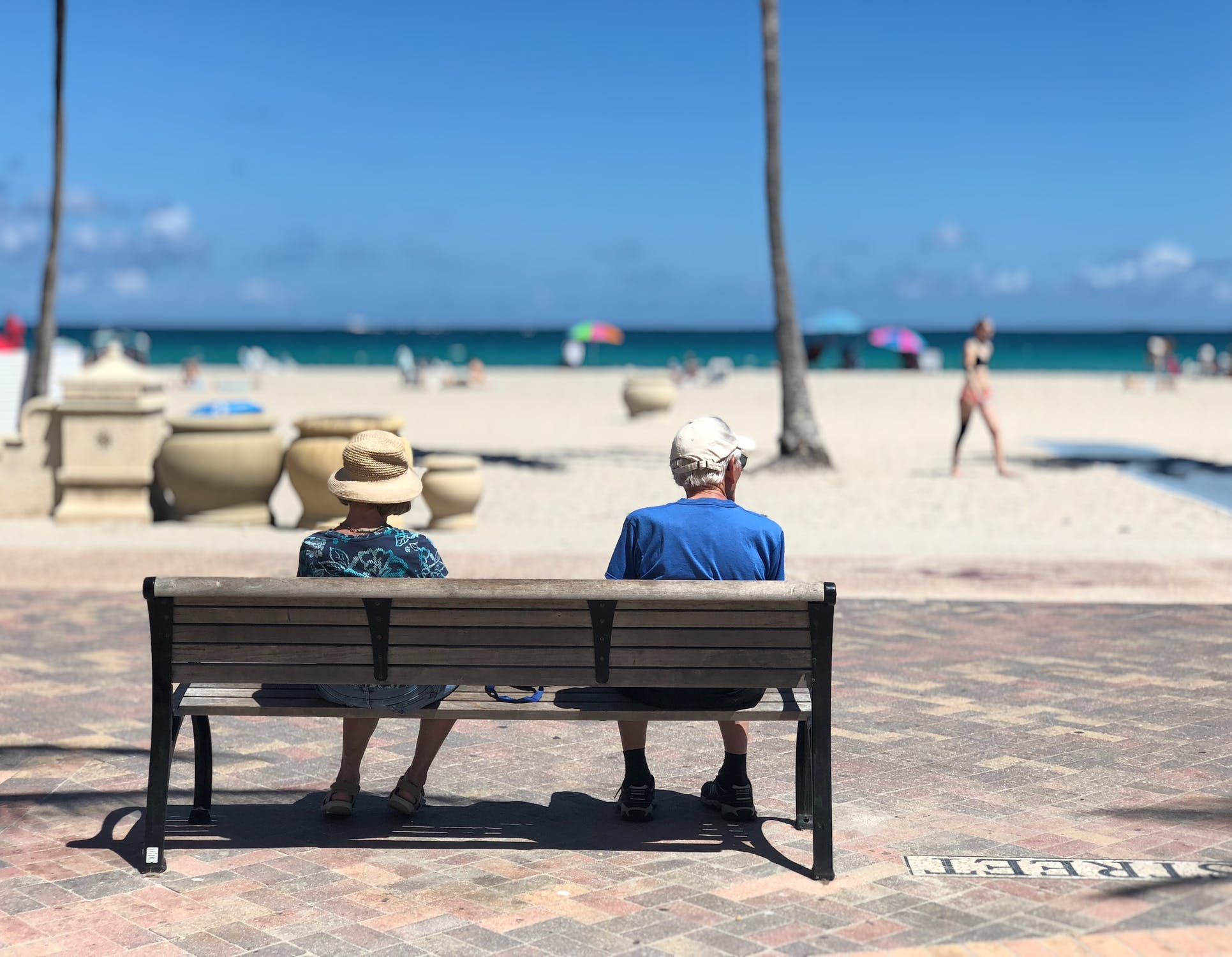 The average Canadian has relatively few options for combining saving and tax efficiency and it turns out that even with just a couple universal choices, we still get them mixed up.

We’re in the midst of RRSP season so financial institutions are conducting surveys to get a feel for our thought processes in leading into the final month of investment for last year. The latest is from TD Bank. It shows a fair degree of confusion on the differences between the primary savings vehicles – TFSAs and RRSPs.

Two-thirds of those surveyed felt the RSP was the best vehicle for retirement saving compared to one-in-five who leaned towards the TFSA although more thought the TFSA was better for saving for home renovations.

The TFSA also ranked first when saving for a down payment on a house, yet one-quarter thought the RSP was a better route even though it is not tax efficient for this move.

In fact, roughly a third of Canadians do not understand the tax implications or the deductability of either option.