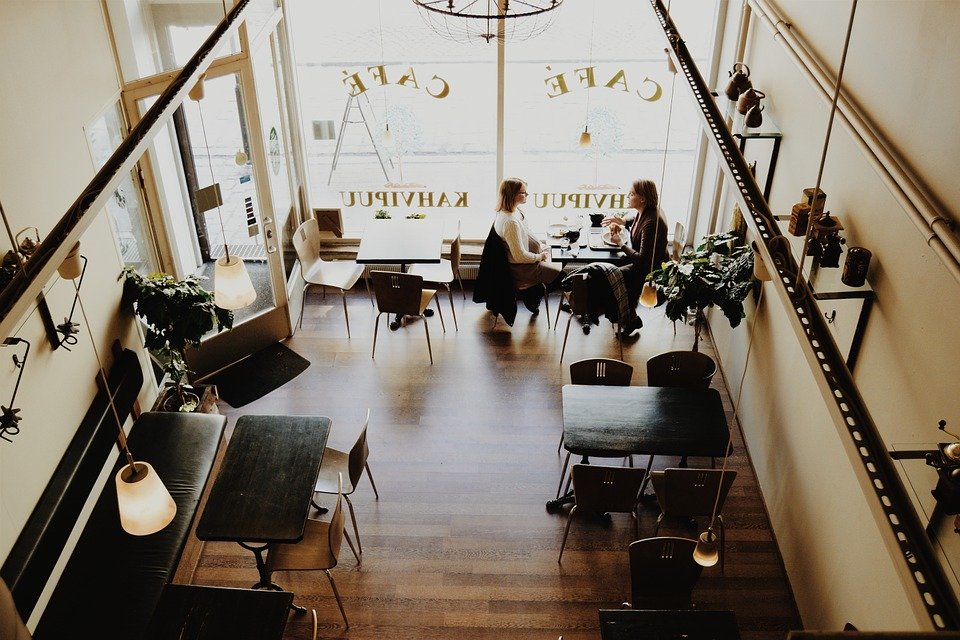 Being cooped up at home during the COVID pandemic lockdown saw consumers yearning for the day they could get back on the retail circuit. And that pent-up demand showed up big time in the past few months.

When stores were shut down in March, consumers directed their spending to food and beverage at the expense of the remaining 20 categories that make up the retail spending sector of the economy. But, as things began to open up in May, we shifted back and, a report from StatsCan reveals, we showed up….with 20 of the 21 categories back in the growth category. Only food and beverage fell back as it had recaptured its losses a month earlier.

Sales nationally rose almost 19-percent in May. And an estimate for June shows another 24-percent gain. So…we’re not completely caught up to pre-pandemic levels but we’re getting close.

In Saskatchewan, retailers saw revenues rise by 15-percent in May. That is less than the national number as we had not fallen quite as far….and it left us about 10-percent behind where we were at the same time a year ago…much better than the national average of more than 18 points.