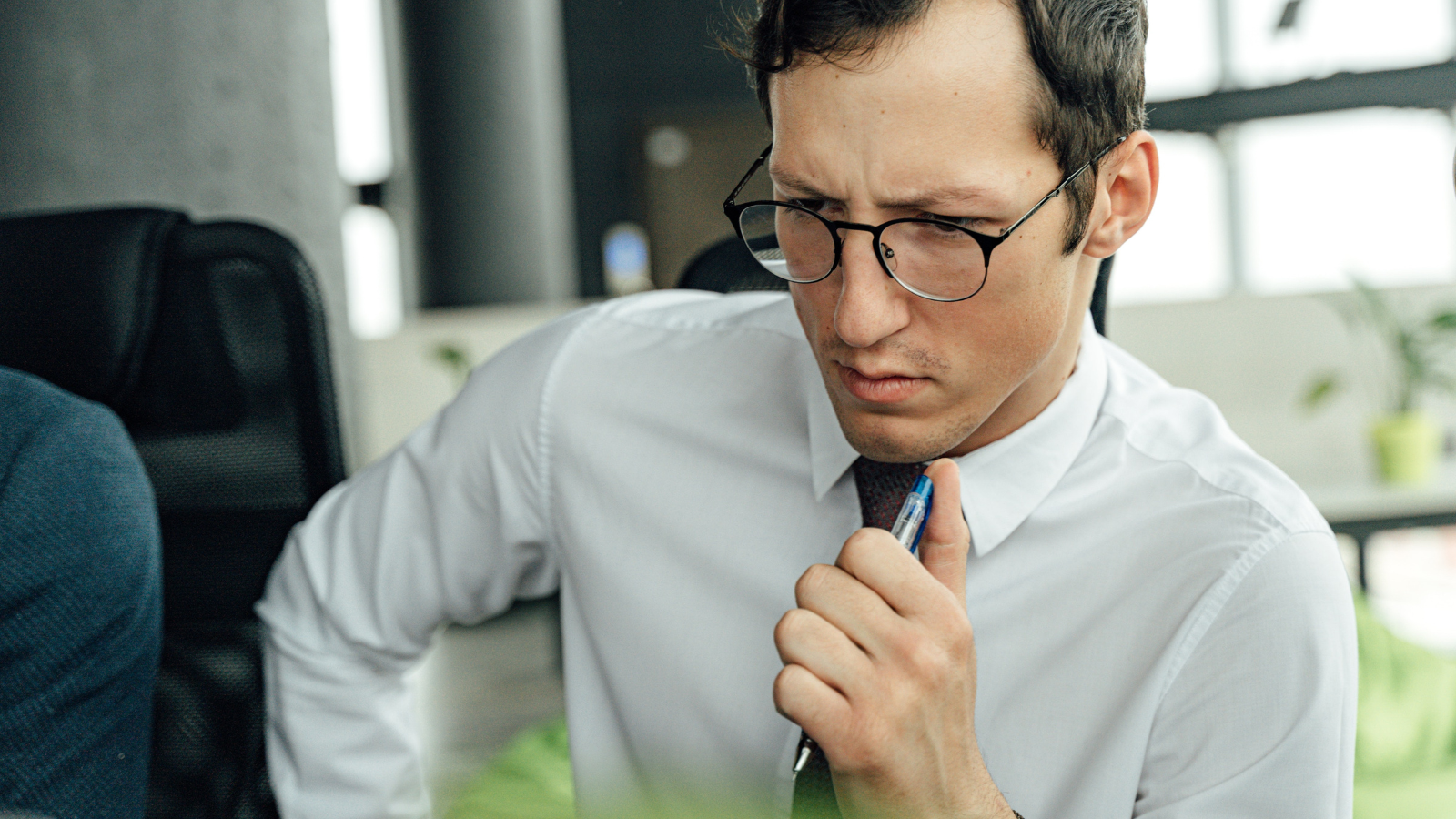 This is bank rate week, the time when Canada’s central bank decides on the rate it charges banks.

The last time was in July when the Bank of Canada raised the rate — which is also known as its overnight rate — by a full percentage point.

The general consensus going into this week is that we will likely see a three-quarter-point hike but another full percentage point cannot be ruled out as the central bank plays catch up on inflation fighting.

There are some other factors moving in our favour on this, though.

Housing prices are responding to higher mortgage rates and have started to slip. Supply chain interruptions, which added costs to goods, are improving which may put downward pressure on some of our purchases.

We’ve also seen the rate of inflation growth slow down which is easing upward pressure on wages.

That is the real big-ticket item. The price of everything from gasoline to lettuce goes up and down, but we never hear wages being rolled back. Those increases are permanent.