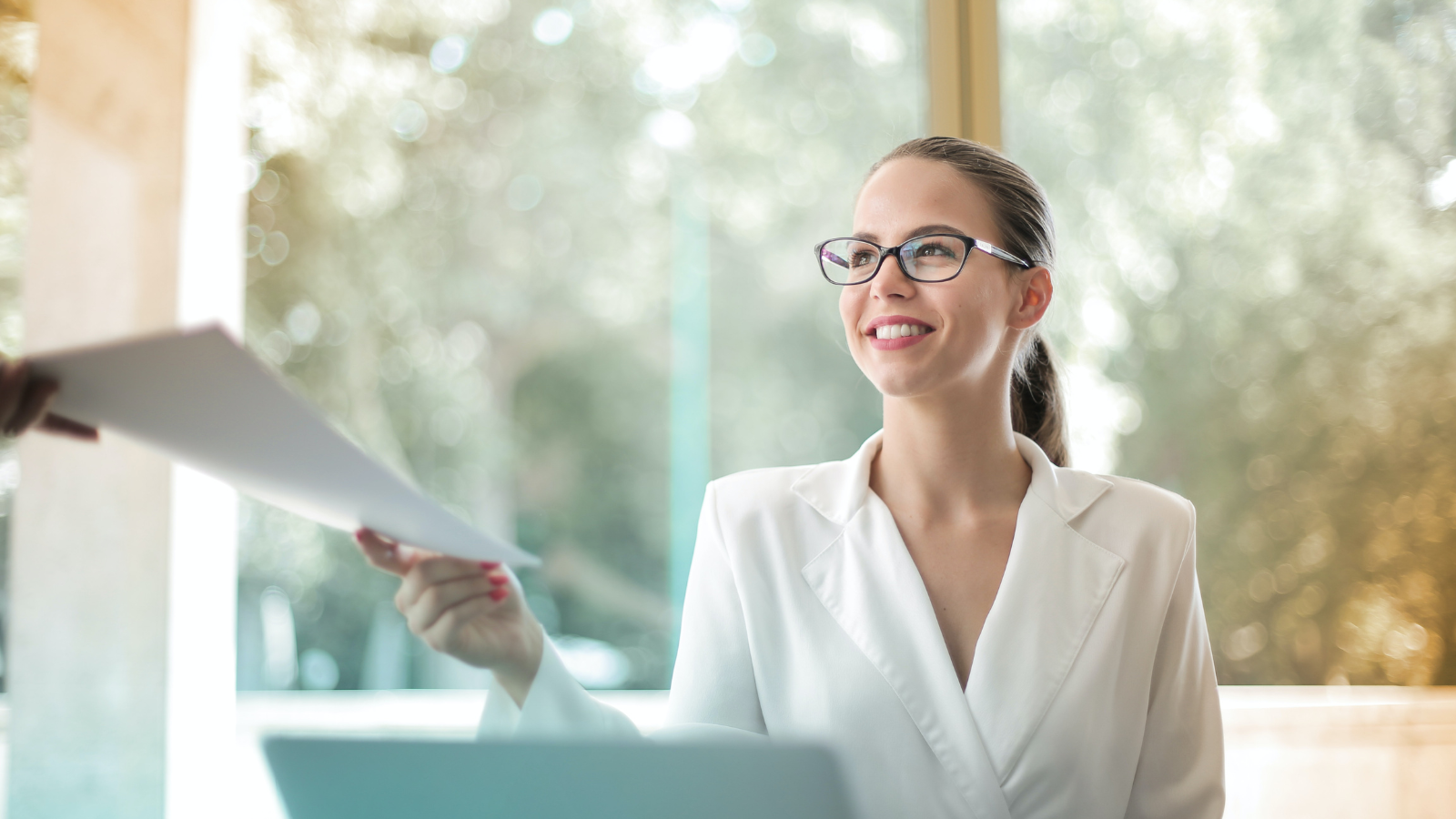 In a world where things change quickly as technology or new processes constantly remake the workplace, jobs can disappear or be redesigned regularly. That has sparked some new thinking for the average employee.

A study for RBC Royal Bank discovered that the majority of us have begun to think it might make more sense to own our business rather than work for someone else. The primary reason: to control our own future.

The study showed that Saskatchewan residents less likely than most to think that way but, still, 64 percent of us harbor such notions.

The most likely place for people to think about starting or owning their own business is Alberta which stands at 75 per cent. Quebec which is lowest at just 40 per cent.

Fully three-quarters of us believe working for ourselves is less risky than working for someone else. Taking charge of our future is the primary reason more than 90 per cent of people cite for thinking about starting a business.