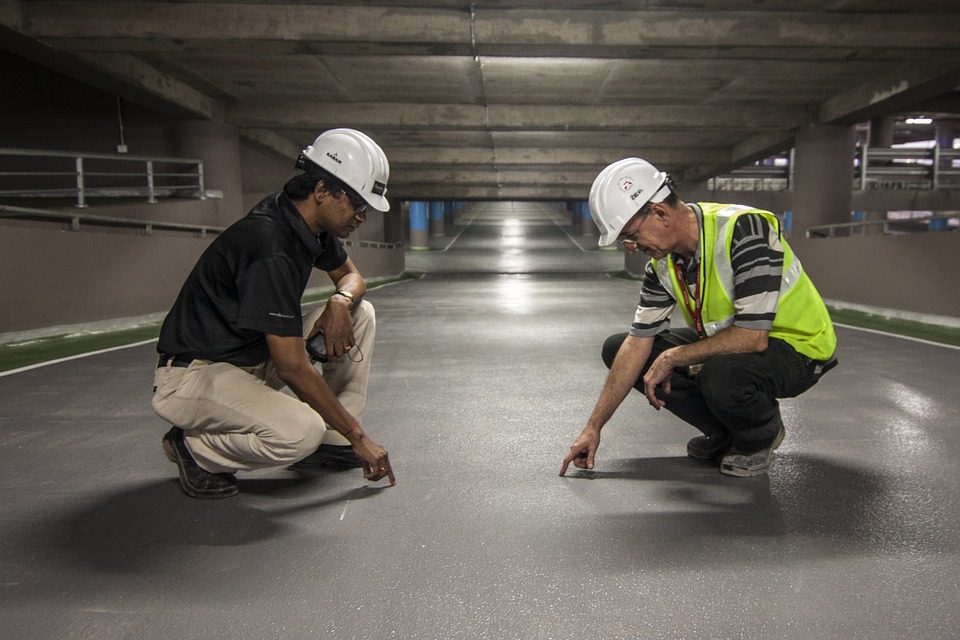 Those are the big ticket figures contained in June’s job numbers for this province. Saskatchewan, it turns out, had one of the stronger performances. So did Alberta.

Here, we saw an increase of 2,500 people with a job from May to June. That is a solid number. That meant our unemployment rate was 5.1 percent which is better than the national average. So, despite all the challenges we are facing in commodity sector, we continue to see employers adding to their payrolls with the biggest gains in accommodation and food service.

The last big number was 9,300. That is how many jobs were added to in the province in the last year. Again, it is a solid number. And, more than half were full-time positions.

The real issue is whether these are reliable numbers. We’ve been seeing big changes in the number of folks holding a job for several months but it is difficult to see anything big developments in the economy that would have created nearly 10,000 jobs….the equivalent of all the workers in a city bigger than Weyburn or Estevan.