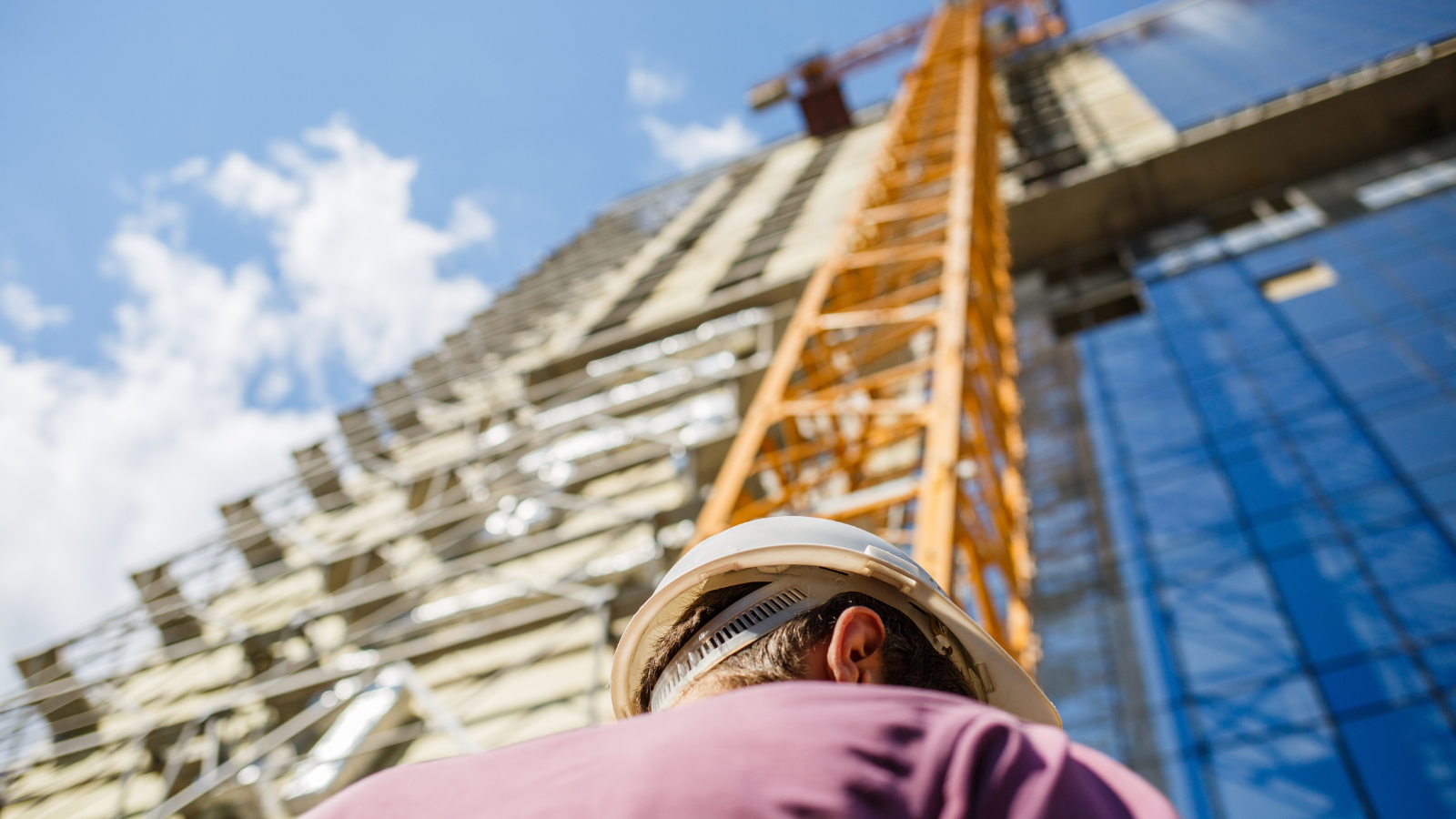 One sign of an economic upturn is investment. Building permits signal intentions to invest and the value of permits issued in Saskatchewan are way up.

Individuals and companies are only willing to invest large sums in major purchases if they feel they will have a chance of recouping that investment over a period of time.

Perhaps the easiest way to track this is spending on buildings, which are long-term investments whether for families or businesses.

July’s building intentions have just been compiled by Statistics Canada, which went through the value of building permits issued by local governments across the country.

Here in Saskatchewan, we’re up — and up solidly.

The overall increase in building permit values from July of last year to this year was 86 per cent. The national figure was an increase of less than 10 per cent so our performance was notable.

The breakdown shows gains across the board and they were absolutely even improvements at that.

These increases are another signal that Saskatchewan’s economy is in an upturn.