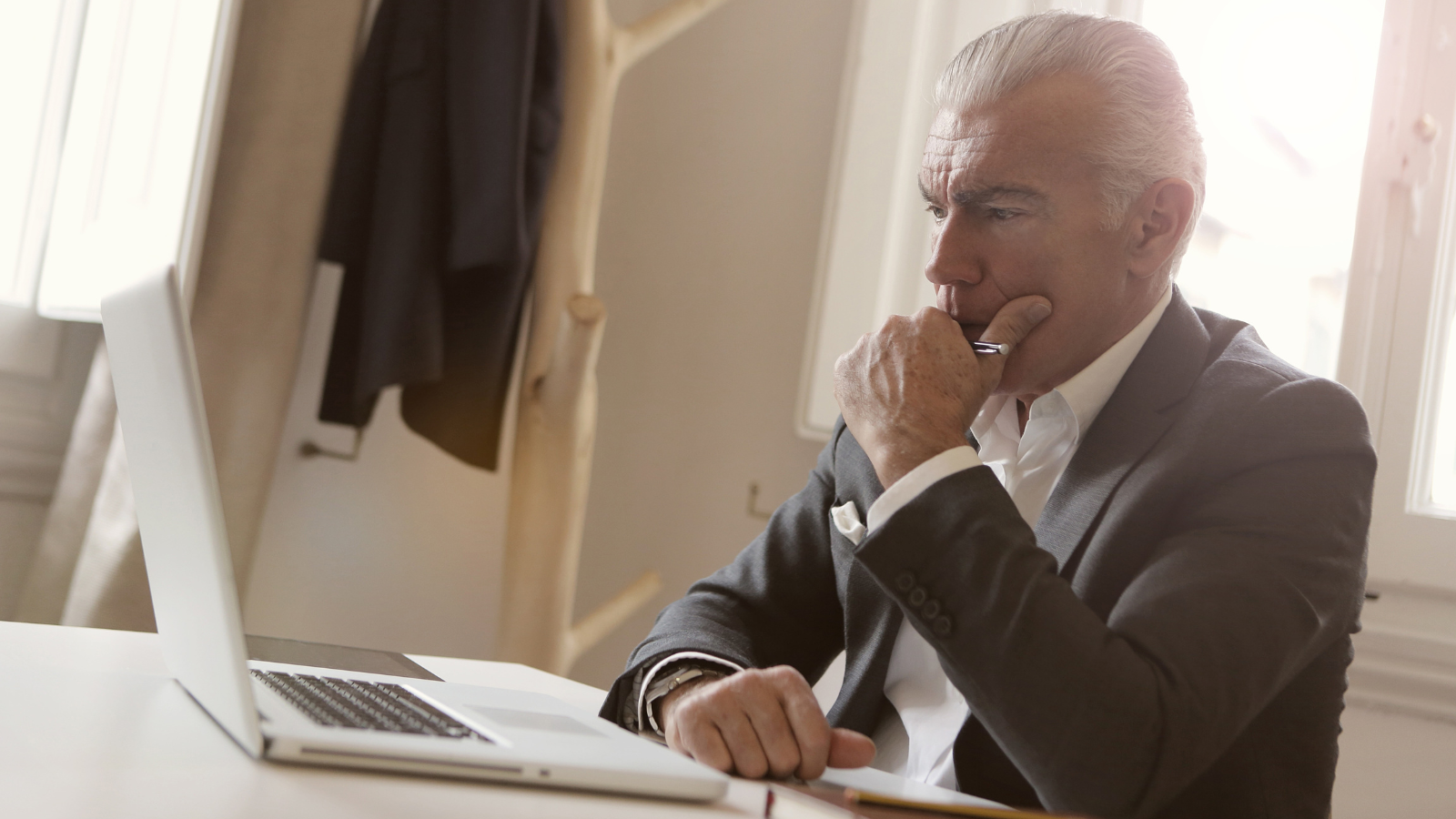 Statistics Canada found that those at the top of the earning chain in Canada had a step backward during the pandemic.

Statistics Canada helps us understand the Canadian economy by gleaning interesting or insightful tidbits from the tax returns we file. It shows trends in earnings, who pays what and so on. The latest set of factoids it released looks at average income levels for various groups — and it has really broken it down.

We’ve all heard of the One Per Cent – those earning more than $254,000 a year. That group is often targeted as a problem in society for getting more than its fair share. Well, those in that group saw their share declined with the average income of people in this category falling by $5,500.

Then there’s those who are in the one-tenth of the one per cent. Their income dropped $67,000. Those in the one-hundredth of one per cent – people making $3 million a year – saw a drop of half a million.