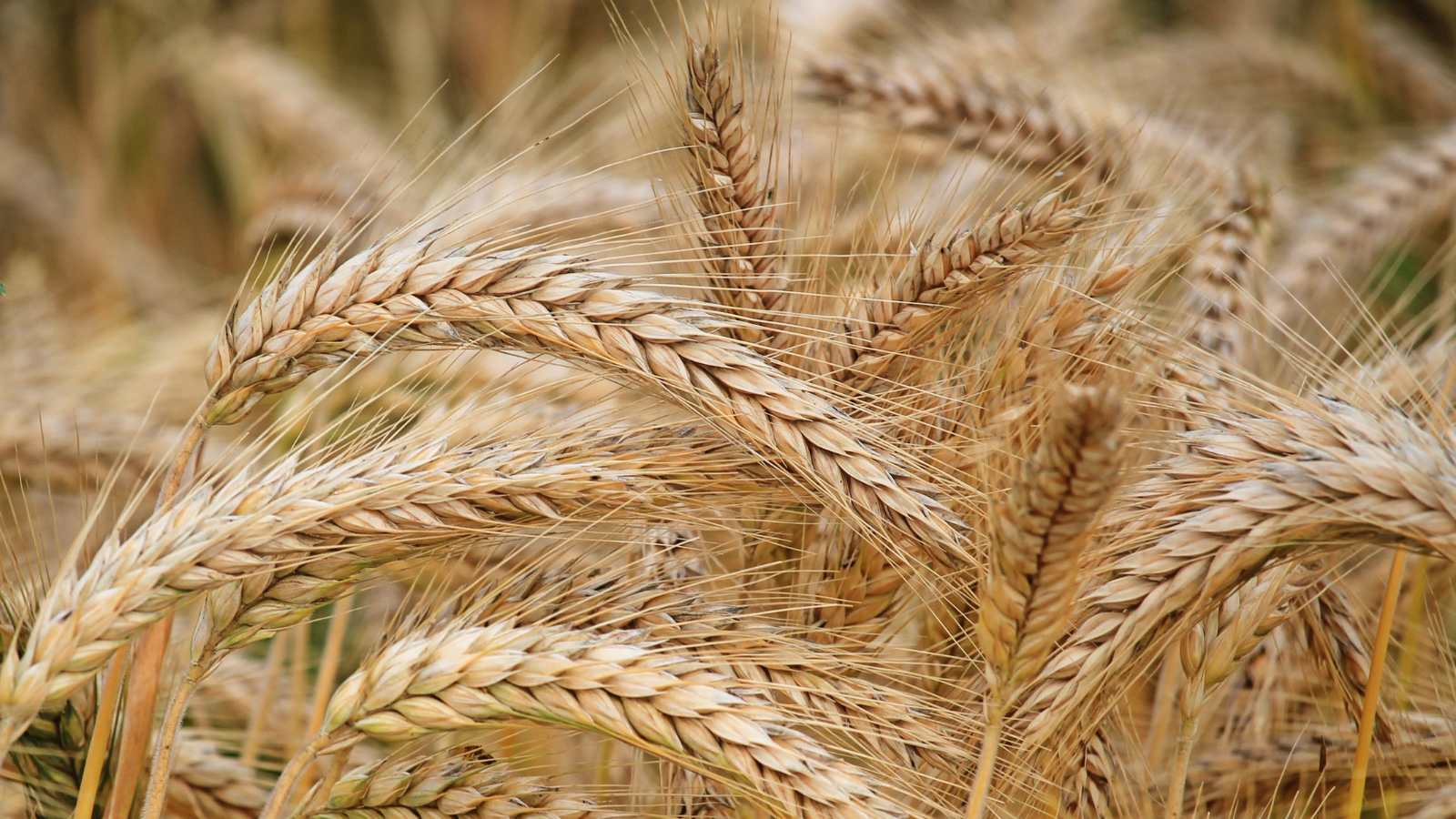 We’re getting some preliminary numbers from Statistics Con the size of the grain crop this year. There was a time when a 40-bushel wheat crop was something special. It’s average now.

Statistics Canada has just issued its first assessment and says Canadian farmers took off the third-largest wheat crop in history.

Here in Saskatchewan, the better growing conditions in some regions meant we saw a production increase of nearly 50 per cent with an average yield across the province of slightly more than 41 bushels an acre. Then, when you add in the fact that farmers seeded more land to wheat, the total increase was more than 67 per cent.

Acreage devoted to canola production was down by almost five per cent but better conditions resulted in a bigger crop – up 40 per cent for entire province despite dry conditions in western regions as average yields went up almost 50 per cent to 37 bushels.

The comparison to an even drier year in 2021 is quite stark with most of the stats being cited by the federal agency show output for virtually every crop rose between 30 and 60 per cent this year.