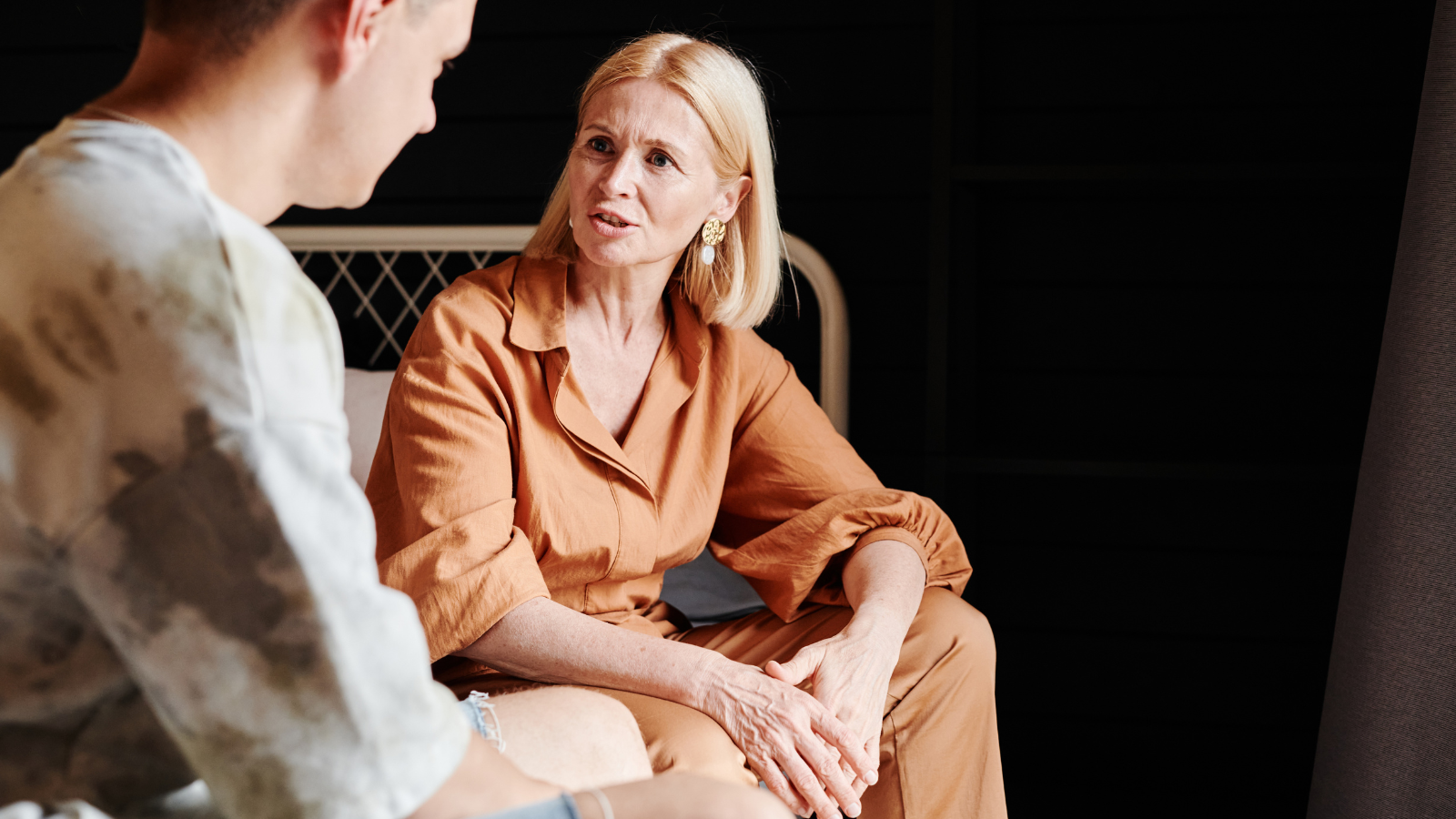 Most of the time, financial talk in family circles centres on topics such as saving for retirement or paying for university for the kids. But one topic that floats around without much attention is inheritance.

Most parents probably harbour a desire to leave a little for the kids. But for high net worth individuals, this can be a substantial amount of money. Yet even those skilled at making or accumulating money don’t do much of a job of preparing to pass it along to the next generation – either preparing themselves or their children.

That’s comes from a RBC Royal Bank report on inheritance which suggests 60 per cent of the high net worth individuals surveyed in Canada, the US and the UK were concerned their kids wouldn’t preserve or build the wealth they inherit.

Then there’s the other side. Many parents don’t share their own financial position with the kids. Fewer than one in four are comfortable sharing financial information with their children, yet three-quarters say the kids will be the principal beneficiaries.