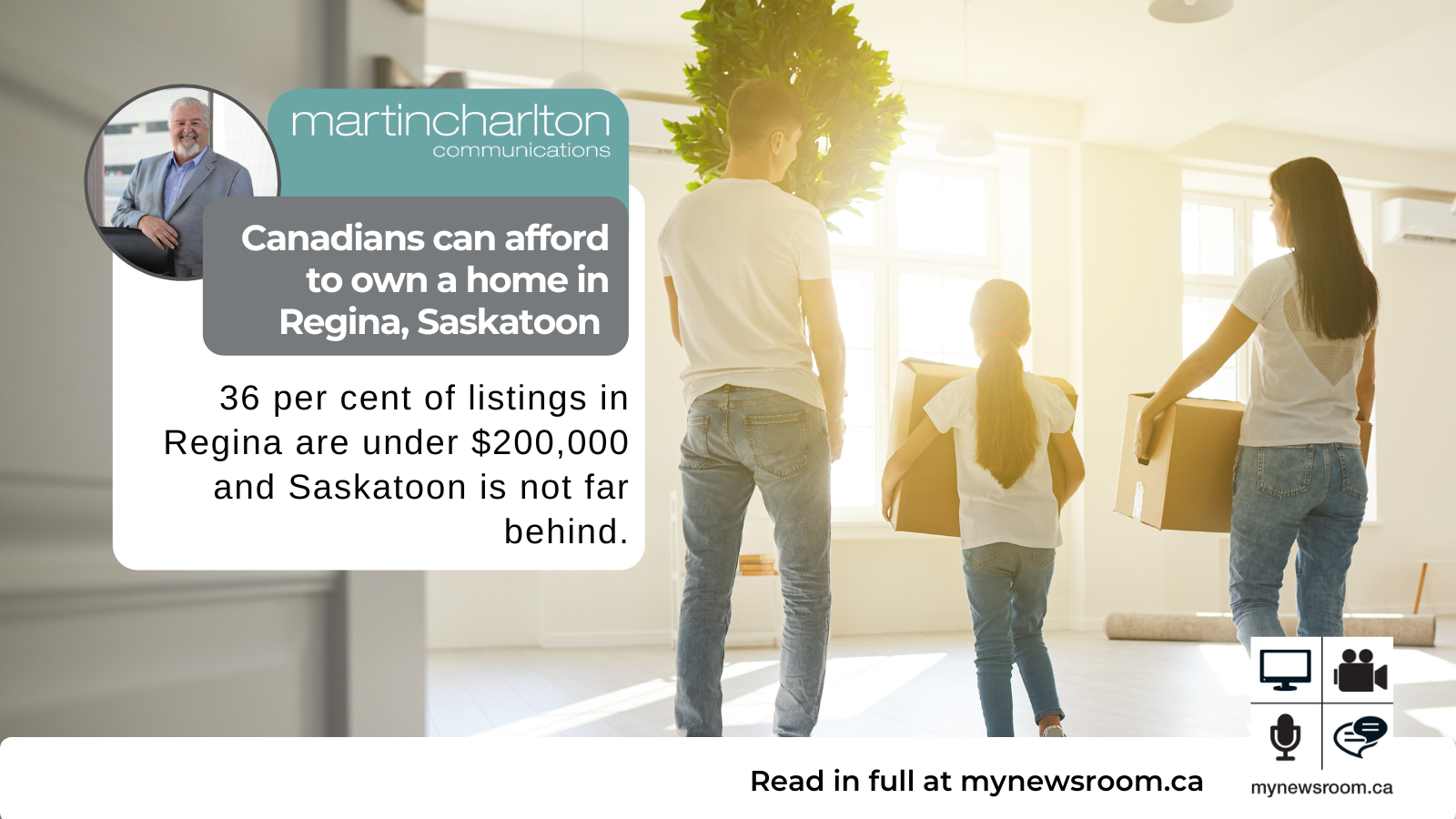 More Canadians have simply given up the fight to own their residence, making for one of the more discouraging bits of economic news being delivered.

Home ownership is, without doubt, the single most important building block of family wealth, having both utility as a place to live but also as a means of accumulating equity in tangible or real property. It is the single most potent weapon in defending against inflation and it provides a foundation for building an economic safety blanket.

But a new survey by CIBC says 70 per cent of renters surveyed say they expect they will never own a house. Rising interest rates and inflation are cited as road blocks but where they live matters too.

It is reasonable to assume that the bulk of the people surveyed lived in big cities to match their share of population. But that is also where housing prices are highest with the average property now over $1 million.

Compare that to another survey by realtors at Point2 showing that 36 per cent of listings in Regina are under $200,000 and Saskatoon is not far behind.