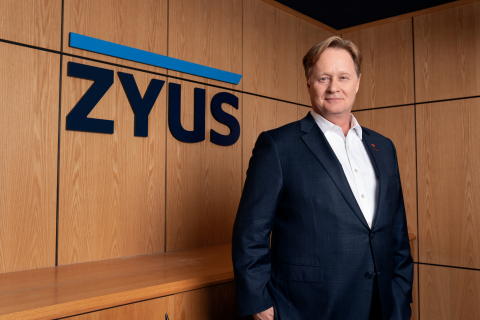 This is a name to get familiar with. It’s going to become fairly well-known in these parts.

The company is called ZYUS. It is developing plant-based therapeutics and has just launched a clinical trial of its newest product Trichomylin. The trial starts this month in Australia under the banner of HOPE which stands for Human Osteoarthritis Pain Evaluation.

The company is not all that old but is the latest firm developed by Brent Zettl, a long-time player in Saskatchewan’s agricultural and medicinal scenes. He pioneered the notion of growing plants in the contained environment of an abandoned mine, a concept which had the security that appealed to the federal government when it allowed medicinal marijuana, long before recreational cannabis become legal. But it gave the company a big lead in the industry and when legalization occurred, it was the target of a billion dollar takeover which made Zettl a free agent. And ZYUS is his next project.

The cannabinoid product under examination in Australia is being tested to assess its viability in managing chronic pain in arthritis patients.