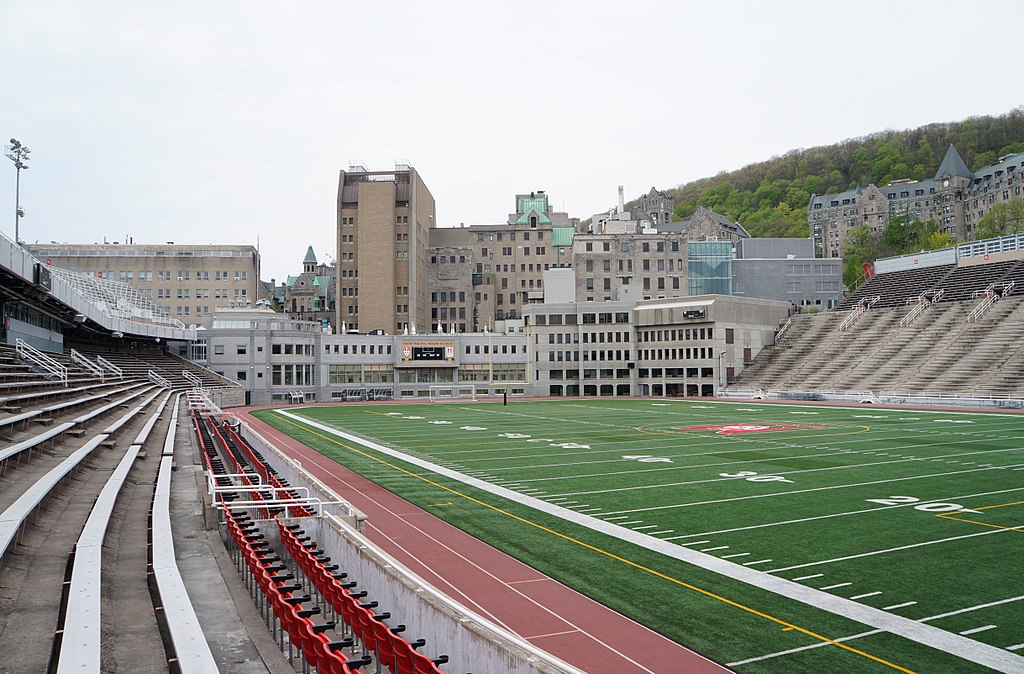 “If a CFL player waited months for the CFL to make a decision and finally after months that player couldn’t wait anymore took a job elsewhere that can guarantee he’s getting paid and needs his full commitment. Would y’all blame the player or the league?”

Those are the words of Montreal Alouettes running back James Wilder Jr., one of a growing chorus of CFL players who remain stuck in limbo with the uncertainty surrounding the potential of the season being cancelled because of the coronavirus pandemic.

“We have livelihoods. We need to figure out,” Alouettes tailback Tyrell Sutton told the Montreal Gazette last week. “We can’t just sit around, training for the entire year while not knowing what’s going on. We’re asking for transparency. Without us, there’s no league. No season. We just want to be informed.”

A number of players late last week took to social media trying to coax CFL commissioner Randy Ambrosie to make a decision one way or another.

The players understandably are frustrated. The majority of players in the CFL rely on off-season employment (a second income) to supplement their living expenses until game-day cheques arrive.

But players won’t be cashing paydays from playing football until September, if at all this year. If there is an abbreviated 2020 CFL season, players would only see a fraction of their salary because of fewer games played.

“At what point is this $30,000 worth your livelihood? Leaving your family?” Sutton asked during his interview with the Gazette.

Should he and hundreds in his position be seeking off-season employment or preparing for the start of the season? September is still two full months away.

“The CFLPA has not received concrete ideas regarding a 2020 collective agreement from the CFL, as was promised, nor concrete direction about opportunities for a 2020 season,” Brian Ramsay, CFLPA executive director, tweeted. “We will continue to talk to our members while we wait for information from the CFL – as we have for the past 10+ weeks.”

“It amazes me that I still get surprised about the lack of communication and openness @CFL leadership has with the @CFLPA and its members … got us sitting on our hands waiting, yet has the audacity to say there has been communication,” read a tweet from Spencer Moore of the Alouettes.

The NBA, MLS and NHL have announced plans to return, yet the CFL is still exploring its options.

“What a freaking joke, man. All that brain power at the CFL can’t come up with anything? Genuinely sad and disturbed. Randy Ambrosie, c’mon bro, call me. Call someone,” Ottawa Redblacks kicker-punter Richie Leone wrote in a tweet.

Ambrosie said he hears from fans who remain patient. Clearly, some players are not.

“There are two ways of thinking about that time pressure,” Ambrosie said in an interview with Postmedia. “On one hand, time is an ally because it is still relatively early in June and we have some time before we have to make a decision. And No. 2 is I think we are all getting tired. We’ve been at this pandemic now for three months, if not a little past, and a little bit of fatigue is setting in. So, we don’t want to wait forever, but today I’d rather make the right decision than make a fast one.”