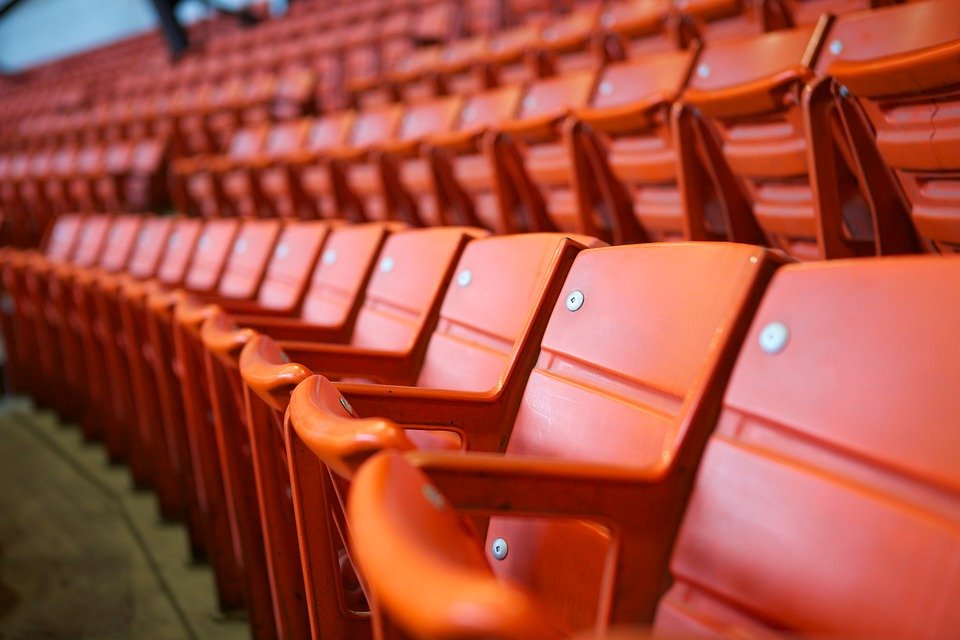 So, did your team celebrate a Grey Cup victory this past Sunday?

That’s right, the Canadian Football League was scheduled to host its league championship game in Regina on Nov.22. But because of the pandemic … well, you know the rest.

It’s safe to assume the majority of Canadians living outside the borders of football-crazed Saskatchewan forgot this past weekend was supposed to be Grey Cup Sunday. Either that, or they simply didn’t care.

And therein lies a gigantic problem the league and its commissioner Randy Ambrosie failed to address during the several months of idling during a cancelled 2020 season.

Optimists, no doubt, rejoiced and perhaps frothed at the mouth with the thought of football returning next year. Realists, however, greeted the schedule release with a different attitude.

The CFL, prior to the pandemic, was a severely flawed and broken business model. Why will 2021 be any different? What has changed?

When Ambrosie cancelled the 2020 season, he vowed that he and league executives would use the spare time to find ways to attract new fans and generate more interest in the league.

How’s that plan shaping up? Until last week, it was the first time Ambrosie made a public appearance since September when he pulled the plug on the 2020 season.

During that hiatus, the sole initiative that trickled from CFL headquarters was a campaign to have fans get their name on the Grey Cup ($349 for season-ticket holders, $399 for all other fans). The only thing missing from the league’s grandiose revenue-generating plan was lemonade stands at strategic street corners across the country.

The bottom line is, the CFL has disappeared from public view. Being one of the only professional sports leagues to not play a single game this past year didn’t help matters.

Plus, prior to Covid-19, the league faced several challenges for long-term survival, especially when it came to finances. Many teams admitted to bleeding tens of millions of dollars each season for the past several years. Attendance has dwindled too.

How does the league expand interest to fans in the country’s largest cities like Toronto, Vancouver and Montreal? Because, let’s face it, outside the prairies, the league barely has a pulse. And the majority of those loyal fans are of the older demographic.

The CFL is in a constant state of competition with the NHL, NBA, MLB and MLS, all of which will be back in 2021 and churning through their respective seasons before the CFL hits the field.

No doubt, the lost 2020 CFL season crushed the league financially. But how much did that layoff kill any waning interest in lukewarm markets?

If there is football in 2021, will stadiums be allowed to be filled to capacity? Though capacity crowds haven’t been commonplace in the league for some time, even in Saskatchewan at its new football palace.

Will the American players be allowed to cross the international border?

Is anyone outside Saskatchewan, Alberta and Manitoba asking these questions?

Is there a big enough appetite for the CFL to justify fans renewing season tickets or advertisers investing long-term? Or are we just flogging a dead animal?

As it stands, Ambrosie’s only solutions to saving the CFL centred on financial aid from the federal government – which was denied – and a coronavirus vaccine, with an unknown arrival date and no dispersal plan.

Not exactly reason to feel optimistic.