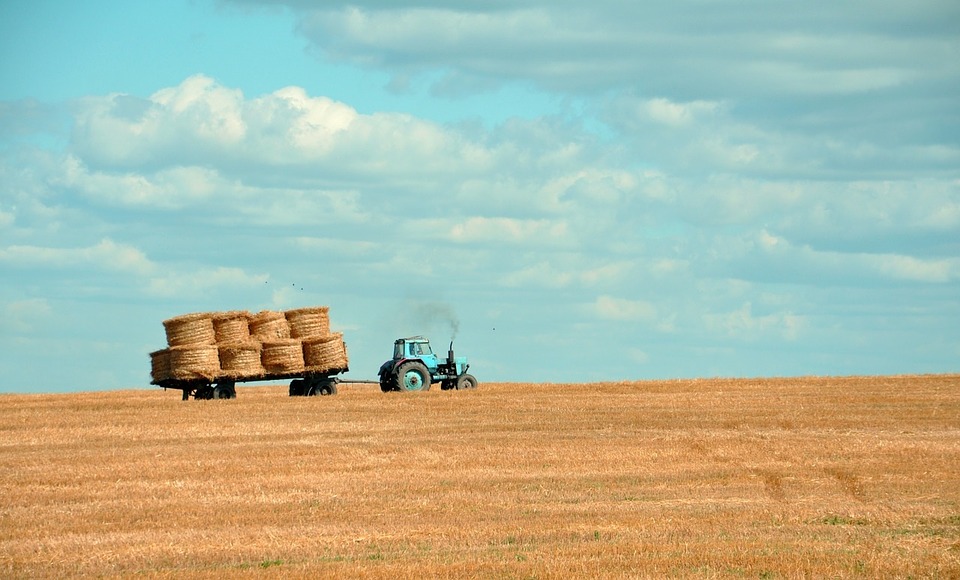 We’re now starting to get some early figures on the impact of China’s ban on canola exports from Canadian farmers. In large measure, that means Saskatchewan producers as we are the biggest players.

StatsCan is now in a position to release its first report on how much the political wrangling over trade is hurting us.

The monthly trade figures show overall exports from April were up. But the gains were pretty much restricted to gold as Asian and British banks. Accumulating gold is usually a sign that investors are getting uneasy.

On the agriculture front, the value of exports also went up with wheat making the difference. International sales of wheat rose by 20 per cent, but the decline in canola exports was 15 per cent because there were no shipments to China. Last year, the Chinese accounted for 47 per cent of our international canola sales. So, the longer the ban stays in place, the more often we’ll be talking about these kinds of reductions.

Yet, even with these developments, China remained our second-largest export customer in April.