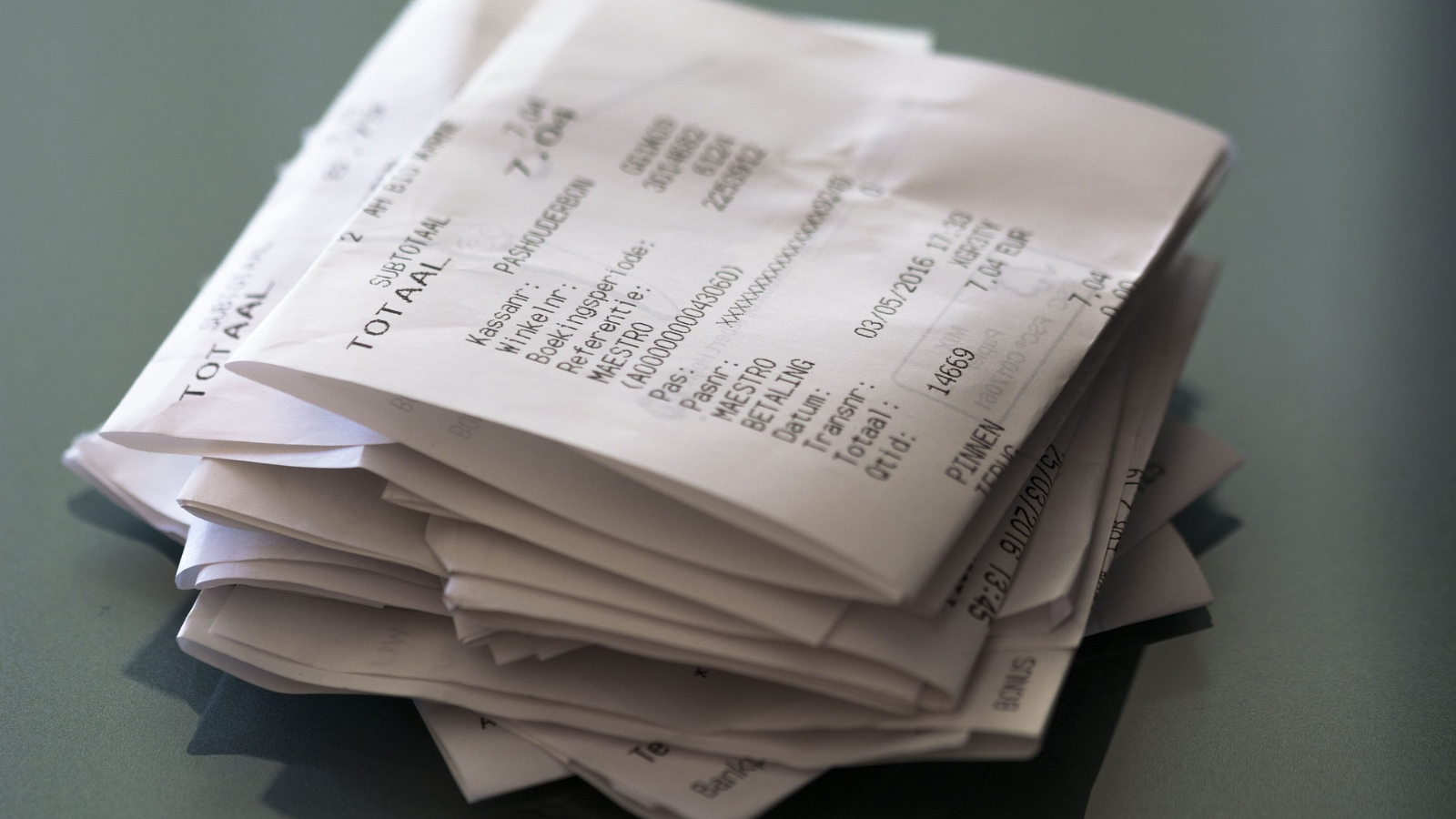 Tracking retail or consumer spending in this kind of environment is a little bit unusual.

Normally, we like to see retail spending going up at a steady pace which is a sign that consumers are confident and feeling good about their future prospects, so, they’re willing to loosen the purse strings a bit.

But, when inflation is the primary headline grabber, perspectives change a bit.

The latest figures on retail spending are from October and they are up. In Saskatchewan, they are up about four per cent for the month and almost 10 points over the last year, which is a fair bit stronger than the national numbers.

Normally, that would be good news. But it is actually neutral because, it turns out, all the gains can be attributed to price increases resulting from inflationary pressure.

The volume of actual products we bought was virtually unchanged. The big item on this was gasoline – it was going up in price in October so we spent more, but we didn’t drive any further.

But there are signs that we may be getting ahead of the inflation thing. Early indications for November show consumers were pulling back.