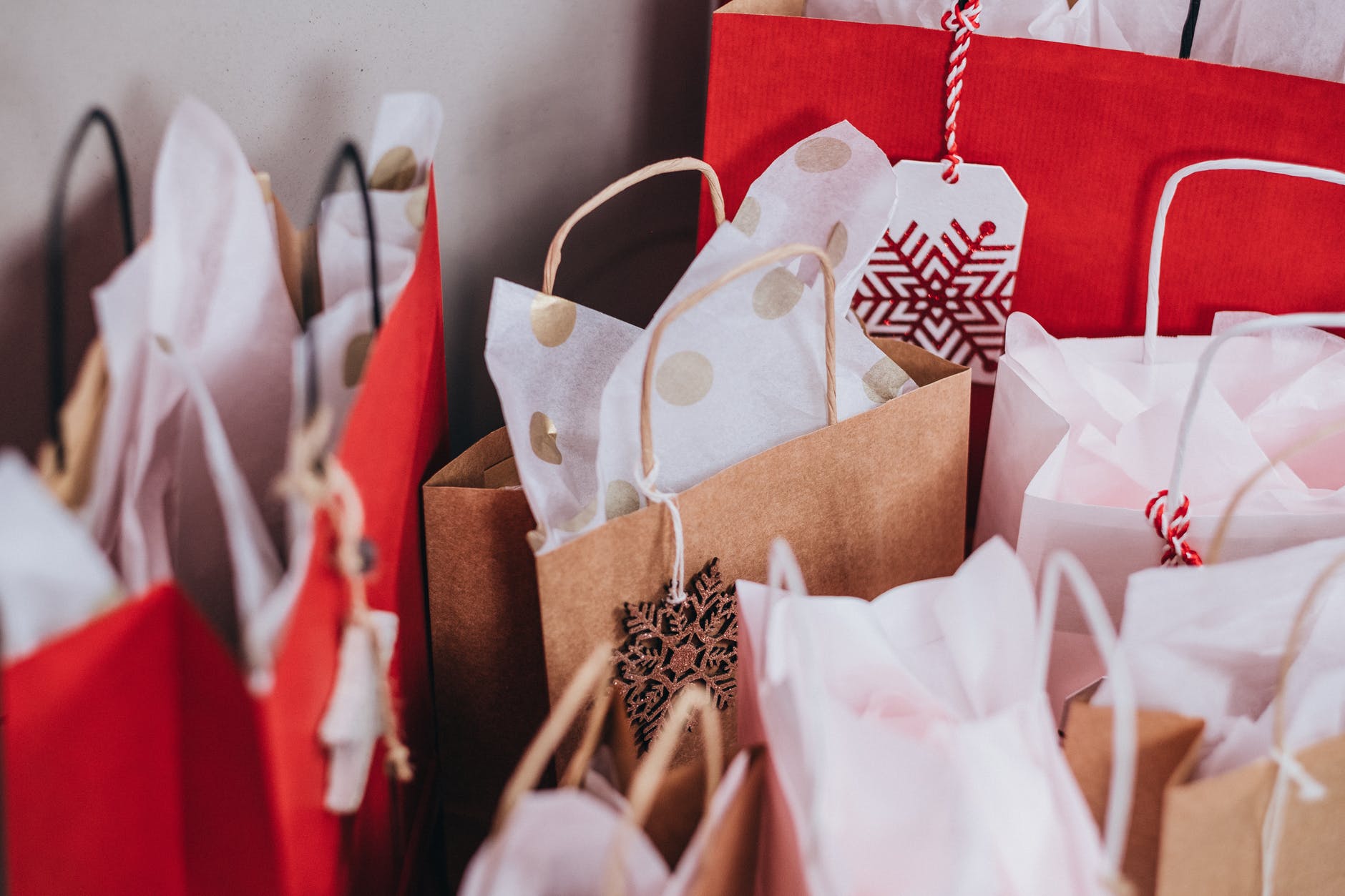 It turns out that December was a month that had consumers in this province feeling the holiday spirit.

Retail or consumer spending had been pretty much flat last year but we broke out of the ‘sit tight’ routine in the last month of the year and they did it with some gusto.

We saw it in retail sales figures that were released a few days ago. And then it was reinforced when sales figures for food and beverage outlets were made public. These are important measures of how consumers or average people are feeling about their near-term prospects. And food and beverage sales in restaurants and bars provide especially valuable insight because they were are discretionary.

Expenditures in Saskatchewan hospitality businesses rose by 1.2 percent in December compared to November. That was stronger than improvements seen in any province and it was enough to push our total spending for the year into the black. We had been lagging 2018 prior to the month.

And the gains were seen across the board – from bars to speciality and full-service restaurants and even for caterers.