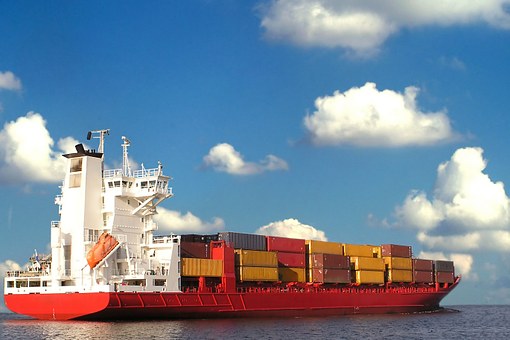 There’s an awful lot of stuff going on in the economy these days, things that are reshaping the outlook for the next year or two.

Forecasts from RBC Royal Bank, which is generally the friendliest towards Saskatchewan, is the first out of the gate with an economic update. Their take is that while we’re still growing, the pace will soften a bit because of trade issues with China and the overhang on the energy industry, including the curtailments in the uranium business. Challenges in the housing industry are not helping either.

The bank is now forecasting growth of 1.1 per cent this year. That is slightly behind last year’s rate of growth, but we are into the third consecutive year of expansion. It is projecting accelerated improvement next year – growing at 2.2 per cent, which would place us third among the provinces on their chart.

But the one bright spot the bank sees in the face of these headwinds is job creation. The labour market is, in their words, hanging in.