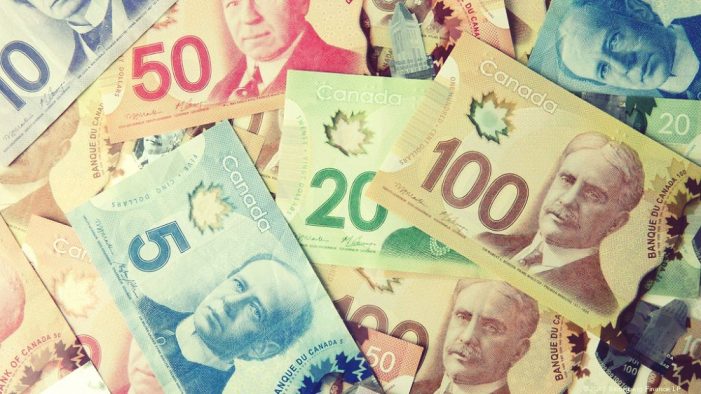 Just think, if the federal government of the time had provided financial support to the Montreal Expos to build a new stadium in that city, the Expos could have stayed in Montreal and Canadian baseball fans could have celebrated an Expos World Series championship this past October.

But that didn’t happen. Instead, the Expos moved to Washington, D.C., in 2004, were re-named the Nationals and won the 2019 Fall Classic.

Imagine if the federal government had shuffled a few hundred million bucks to the Quebec Nordiques in the 1990s to help keep that NHL franchise afloat. That didn’t happen either. Instead, the team moved to Denver, transformed into the Colorado Avalanche and won a Stanley Cup title in 1996.

So, where might the CFL rank in priorities when it comes to a financial stimulus package from the federal government? Probably not very high. Nor should it.

CFL commissioner Randy Ambrosie’s bold request for a $150-million bailout, if approved, creates a slippery slope and one any government should avoid.

Why? Well, if you provide financial relief for the CFL, what’s stopping the seven Canadian NHL franchises from asking for a similar package? The five Canadian teams in the National Lacrosse League? The three Canadian clubs in Major League Soccer? The Toronto Blue Jays?

And that’s just the beginning. The Honda Indy Toronto is scheduled for July 10-12. Should that be cancelled, is there a relief package coming?

The Formula 1 Canadian Grand Prix 2020 in Montreal, scheduled for June 12-14, already has been cancelled.

Rogers Cup tennis is slated for mid-August in Toronto.

In addition, Vancouver is scheduled to host an LPGA Tour event (CP Women’s Open) in September.

Should event organizers seek financial relief, that’s a lot of hands reaching out to the federal government. And that’s just from the professional sports industry. It doesn’t include the millions of Canadians who’ve applied for employment insurance benefits and the hundreds of small businesses sliding closer to bankruptcy.

If the 2020 CFL is lost, it’s estimated the league could lose approximately $100.

Keep in mind the CFL’s three community-based franchises — Saskatchewan, Edmonton and Winnipeg — each boasted seven-figure profits in 2018. The league’s six remaining franchises are privately owned and backed by people or corporations with deep pockets.

When it comes to reality television viewing, nothing compares to the drama of professional sports. Fans are starving for live events. Anything offered now would provide entertainment for a world that could use a change of scenery.

But at what cost to Canadian taxpayers? And what role, if any, does the government play?