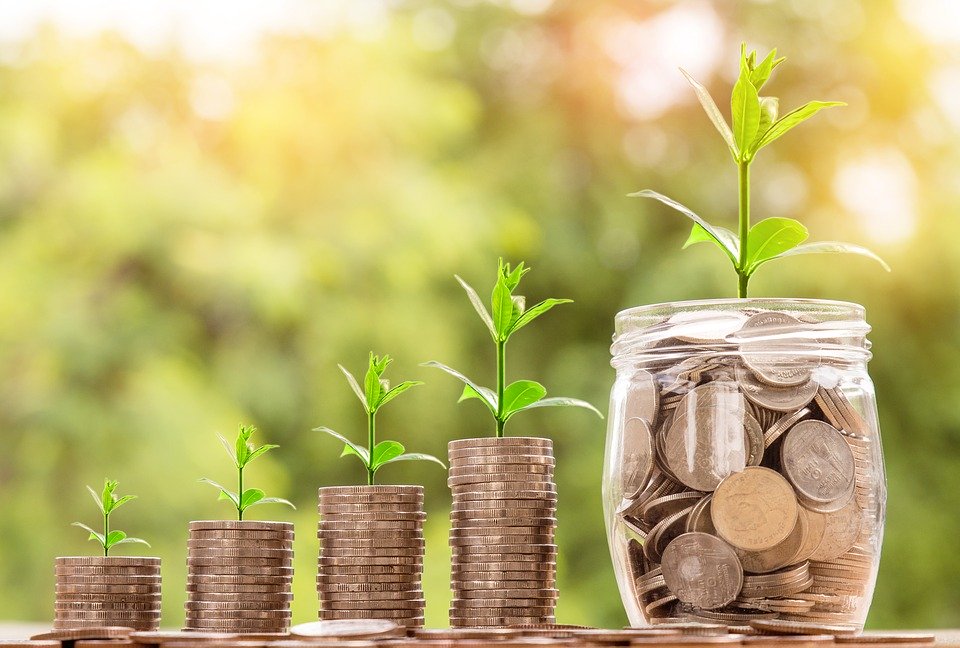 We are counter-cyclical or like a teeter-totter. We tend to work completely the opposite of what is going on in Ontario. When they’re up, we’re down and vice versa.

The latest figures on the economy in both regions are bearing that out. Nationally, the economy slowed in 2019 posting growth of 1.6 percent compared to two-percent a year earlier. And given Ontario’s size, it tends to determine how the national figures will track.

But any strength we did see came at the beginning of the year and tailed off as we worked through 2019. By the fourth quarter, growth was only one-tenth of a point for the three months, according to a new StatCan report.

By contrast, Saskatchewan has been through the bottom of the cycle and is beginning to work its way up again. Most private sector forecasters are saying we are gaining a bit of momentum and we will see growth this year and the pace will increase again in 2021.

Business investment was down for the third consecutive quarter in the last three months of the year, further evidence that investors are growing increasingly wary of Canada with so many major projects either being shelved, delayed or mired in protest.