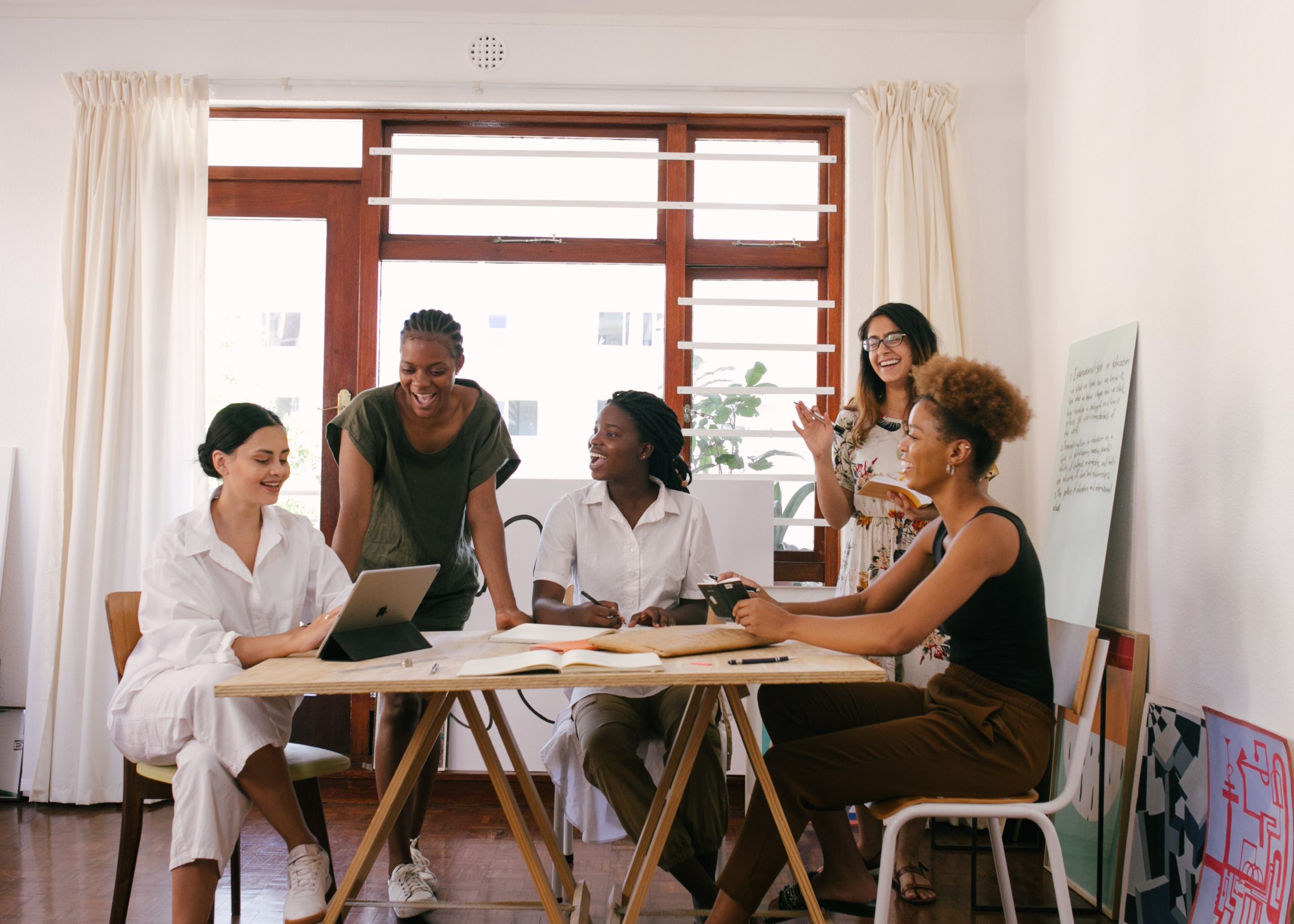 Whether this becomes part of the new normal remains to be seen but the rapidly changing economic environment brought on by the pandemic has changed the way major economics units in the country do their reporting.

Traditionally, we relied on StatsCan to deliver the facts and figures on how the economy is performing. But it generally lags six to eight weeks as it collects the data. That timeframe is not all that useful in the pandemic situation as decision makers need current information to make choices.

As a result, the banks have taken to issuing forecasts and estimates in a bid to give us more near-term numbers to consider. For example, later this week we will get the job numbers from StatsCan. This is the most current of their offerings, coming the first Friday after the end of the month. But already last week banks were releasing their targets.

At least one says the month of July is likely to have produced 400,000 new jobs nationally. That is still about 1.4 million below the pre-pandemic level or half of the total jobs lost in the first weeks of the lockdown.