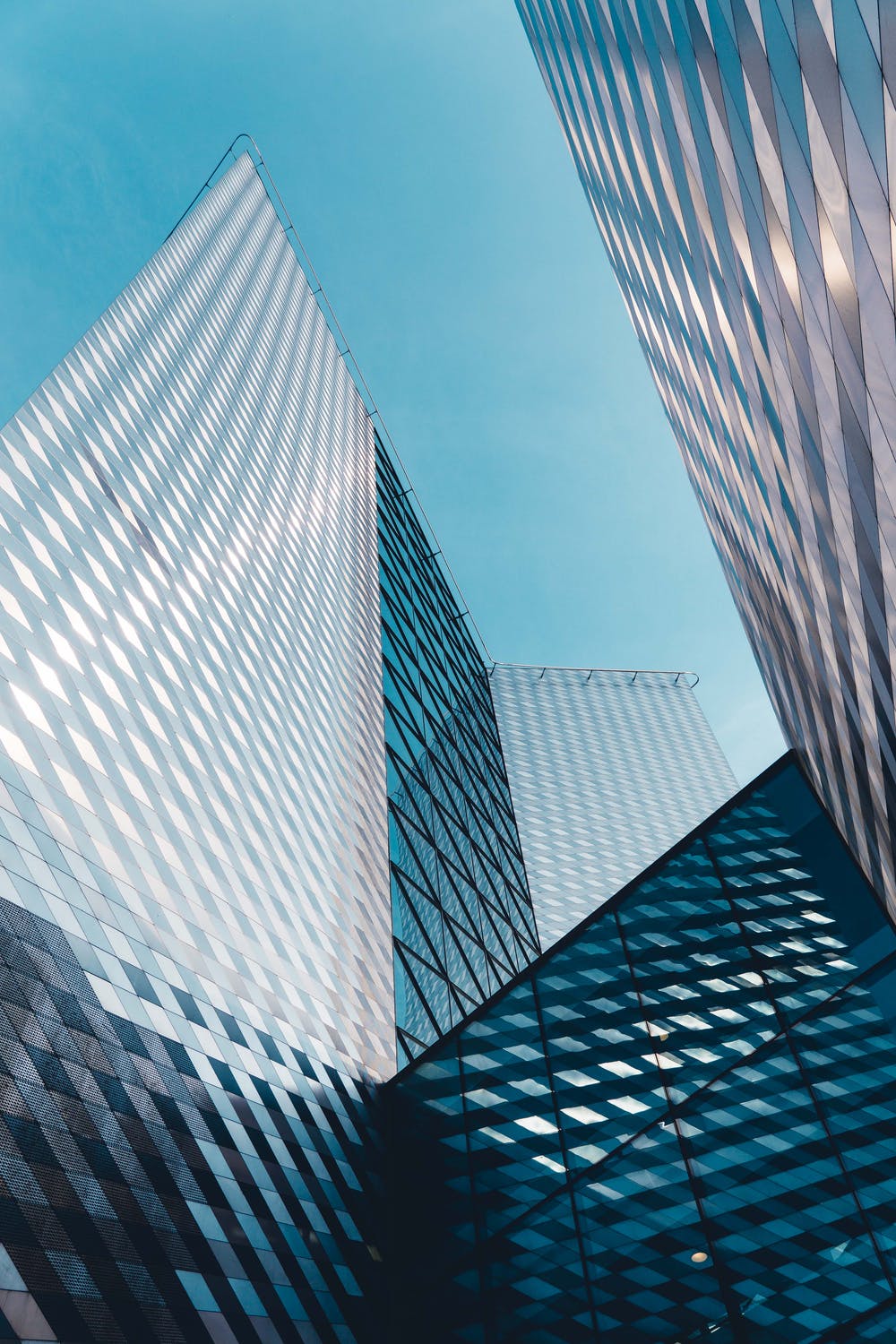 We always talk about Saskatchewan as a trading province, one that relies heavily on global markets for its economic well-being. And Saskatoon is one of the country’s leading examples of how international trade drives our success.

For every dollar spent on imports into Saskatoon last year, enterprises in the community sold almost $3 worth of goods and services to international buyers. Imports hit a little over $2 billion while exports were valued at more than $6 billion. That gave the city a trade surplus of almost $4 billion.

Only Calgary at $60 billion and Winnipeg at $7 billion were higher. And on a percentage basis, Saskatoon was #2 behind Saguenay in Quebec.

Regina, on the other hand, had a trade deficit which points out just how important it is to have head offices in a community. Saskatoon is home to Canpotex so it captures the value of global trade for the potash sector in its numbers. The same thing can be said for Calgary which gets oil industry exports in its tally while Winnipeg benefits from corporate headquarters in the grain sector.