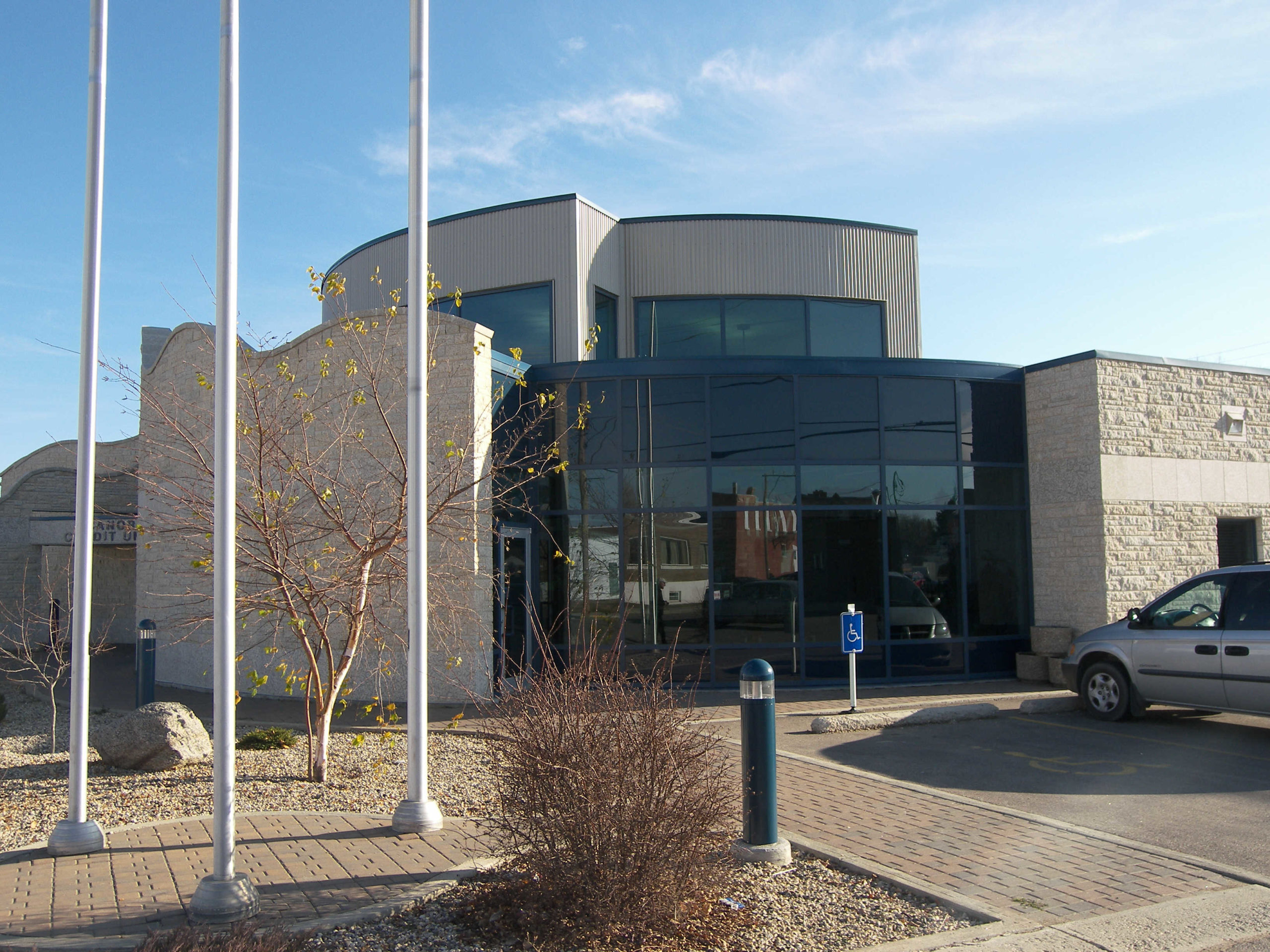 He just wasn’t sure how he wanted to use them.

A gifted musician, especially with a guitar, a young Klypak wrestled with which career path to take – architecture or music.

He won awards with his exceptional guitar playing. In the 1970s, he strummed a six-string in a dance band that routinely played at wedding receptions across the province. He played bass guitar in a high school jazz band, recorded an album and toured Manitoba and Saskatchewan.

He was so immersed in the music scene that he strongly considered attending the Toronto Conservatory of Music to learn classical and Latin-style guitar.

However, the architecture community can be thankful he chose to dedicate his vast creative skills to that profession. And with more than 30 years practising with his own architecture firm and accepting numerous awards, evidence suggests Klypak made the right choice.

An induction into the College of Fellows of the Royal Architectural Institute of Canada in 2017 confirms that notion. Nominated by his peers, Klypak was Saskatchewan’s lone inductee that year.

“That was a real honour,” he said. “When I looked through the audience, I’m seeing these architects who are world renowned architects. I thought to myself there is no way I am at their level. But whoever nominated me felt that I am.”

And to think he was almost a coin flip away from choosing a different carer path.

“I almost quit my studies at the University of Manitoba to pursue that dream. I was really close to doing that. But I chose to stick with (architecture).”

In 1982, Klypak received his Master’s degree in architecture from the University of Manitoba.

He completed his first project in 1990. It was an 18-bed healthcare facility in Imperial, Sask., not far from his family farm outside Simpson, where he grew up.

This particular structure, along with the majority of other projects Klypak has designed and worked on, heavily incorporated masonry materials.

“When you’re designing, it’s about using the right materials for the application. You have to know which is best. I find masonry to be the best,” he said.

While Klypak’s first project was memorable, it is not his favourite. That designation goes to the Canora Credit Union, which netted Heney Klypak Architect Ltd., a 2004 Masonry Design Award of Excellence.

Klypak has been involved in a variety of projects and has received more than 10 design awards. He is responsible for several Credit Union buildings in rural Saskatchewan, offices for private and public client groups, various heritage commissions and First Nation health centres and schools.

Klypak remembers Canora Credit Union board members wanting a structure that is durable and looks just as good 15 years later as it does when it first opens.

“They wanted to send a message to their membership that they are here for a long time and they’re investing in their location,” Klypak said. “They didn’t want something mediocre. They wanted to make a statement.”

Klypak figured in order to meet those requests, masonry materials were the primary solution. The structure features curved exterior walls made of tyndall stone.

“… and to really add another dimension of complexity, the parapet also went up and down,” Klypak explained. “They were curved in two directions.”

“When you looked at the wall vertically, it’s going up and down. But looking at the wall in plan view, the wall is curved. You needed someone who really understood how to work with stone because you needed to make the bend in two directions.”

“We have some great masons in Saskatchewan. It makes it easy to use this material if you have the people who know how to work with it. I just wish some of these older guys would stick around a little longer because some of the younger guys need to work side by side with the master masons to learn more about the tricks they do.”

Klypak beams when talking about the education facilities he has worked on for numerous First Nations in Saskatchewan. He’s currently designing a new K-12 school on the Sweetgrass First Nation.

Klypak said there’s a strict mandate on First Nations school projects in that they want their schools to be around for 50 to 70 years.

“The ones that have not used masonry, after 10 years these places look like they’re 50 years old and worn out,” Klypak said. “Whereas, the schools that were built with masonry materials, they look as fresh and as solid as the day they were built.”

“If you want long-term performance, especially in a school, masonry is the right way to go. It’s the most durable.”

Klypak is a staunch community advocate. In 2005, he served as president of the Saskatchewan Association of Architects. He was a board member with Cosmopolitan Industries for 20 years and was elected president from 2012-14.

He also has instructed numerous classes to the construction industry in blueprint reading.

In 2017, he was a guest speaker at the Association for Learning Environments Conference. His topic was ‘Designing and Building Culturally Responsive Environments for Indigenous People’.

Klypak said he is slowly starting to transition away from the profession. He has hinted at retirement and travelling the world with his wife and that he can look back on a career he is proud of.

As for his guitar playing …

“Never say never,” Klypak said. “It’s something I promised myself I would do when I had more time and more energy. I think I’ll have more of both if I wasn’t spending so much time at the office.”