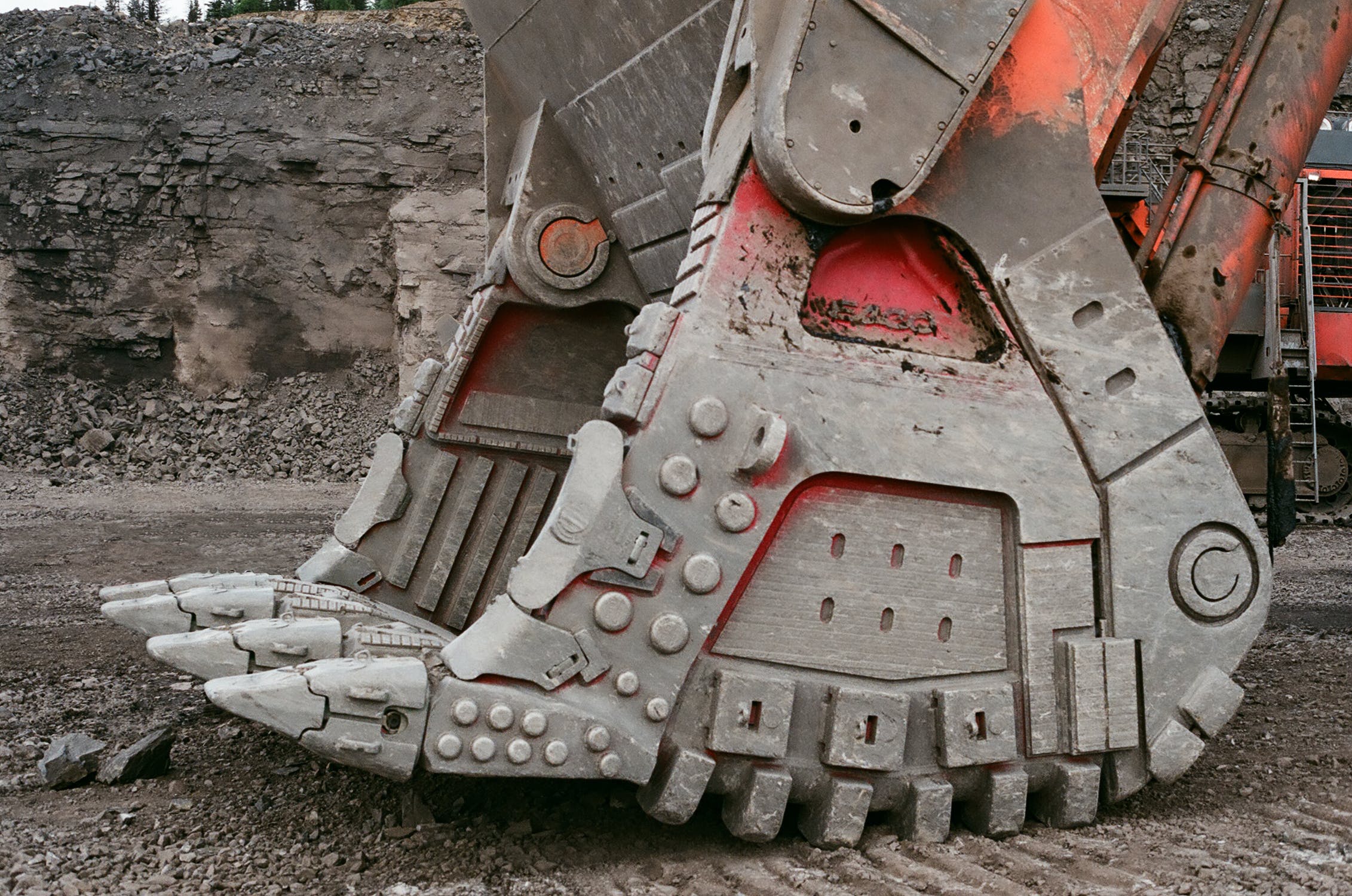 After an off-year in 2019, Saskatchewan is back to a more familiar standing in the Fraser Institute’s annual ranking of places for mining companies to invest. They poll decision makers in mining companies and ask them which jurisdictions are the friendliest from a policy perspective.

Then, they overlay that with the quality of the minerals these jurisdictions hold to get an overall ranking.

Basically, there are trying to find which parts of the world were blessed by Mother Nature and then how the political masters of those regions are managing the resources Nature provided.

Saskatchewan comes out on top of the Canadian provinces sampled for the study. We are number 3. We were 3rd a few years ago, fell to #11 in 2019, and now have reclaimed our 3rd place standing although five years ago were #1.

Only two other provinces made the Top 10 – Newfoundland & Labrador along with Quebec. Leading the way were Nevada and then Arizona followed by us and then Western Australia. Venezuela came in last – 77th out of 77 jurisdictions examined.