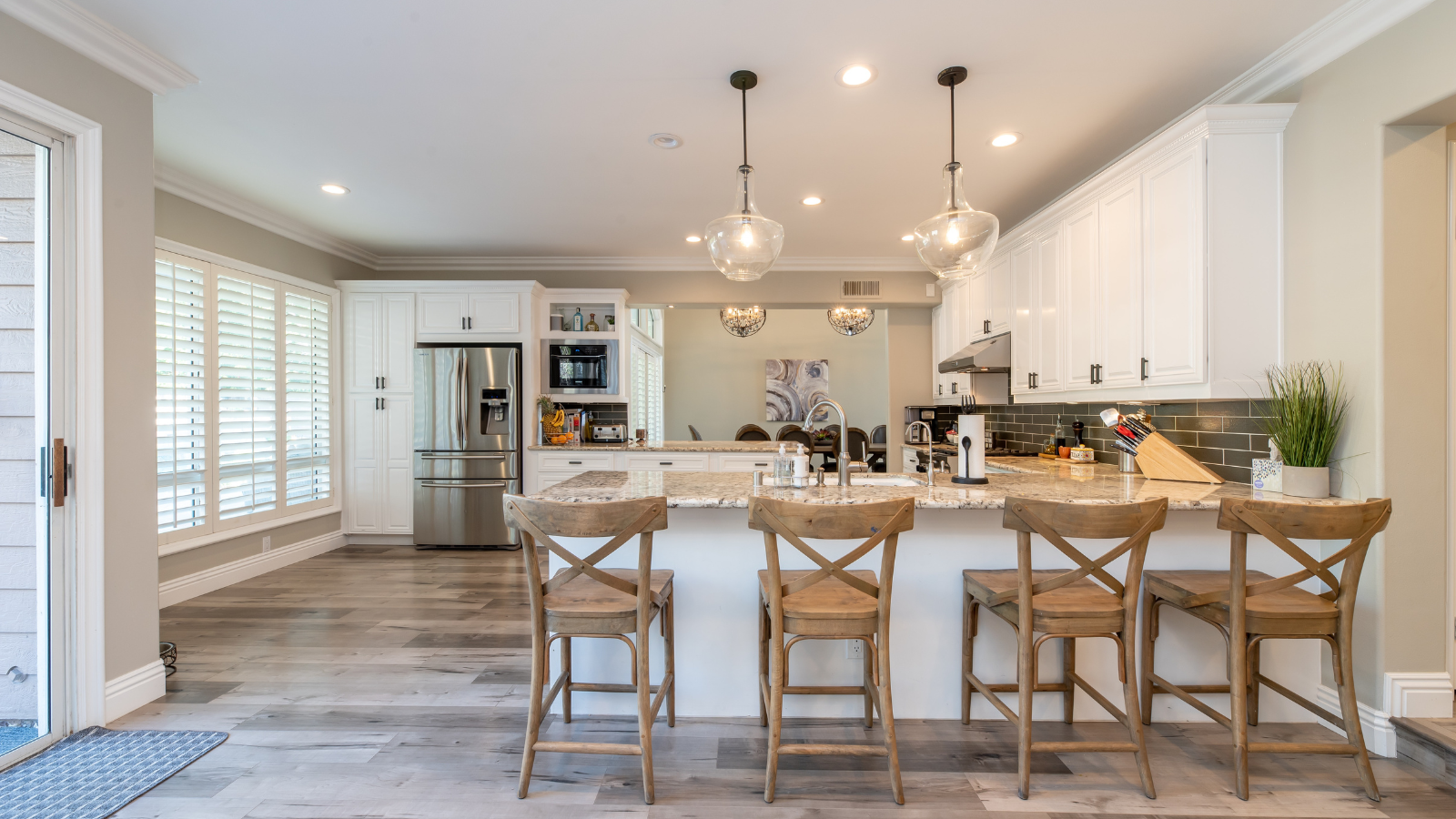 It’s a good reason to move to Saskatchewan.

RBC Royal Bank has always been the best at tracking how housing markets in this country are moving. They developed an affordability index which measures average incomes and house prices in various cities which then translates into a formula for deciding which cities are most or least affordable.

The latest report says homes have never been less affordable than they are right now. But this is both a good news and bad news story.

It’s good news for homeowners who are seeing their net worth rise. But it is not good for buyers looking to get into their own house or to move up.

But even that has a silver lining, says the bank, because higher interest rates are making the cost of ownership rise which is triggering price reductions as demand shrinks.

When the bank says house prices have never been less affordable, they mean in Toronto, Vancouver and some parts of Atlantic Canada.

But in Saskatchewan affordability is just fine and we’re far from setting any records, so, demand is still strong.