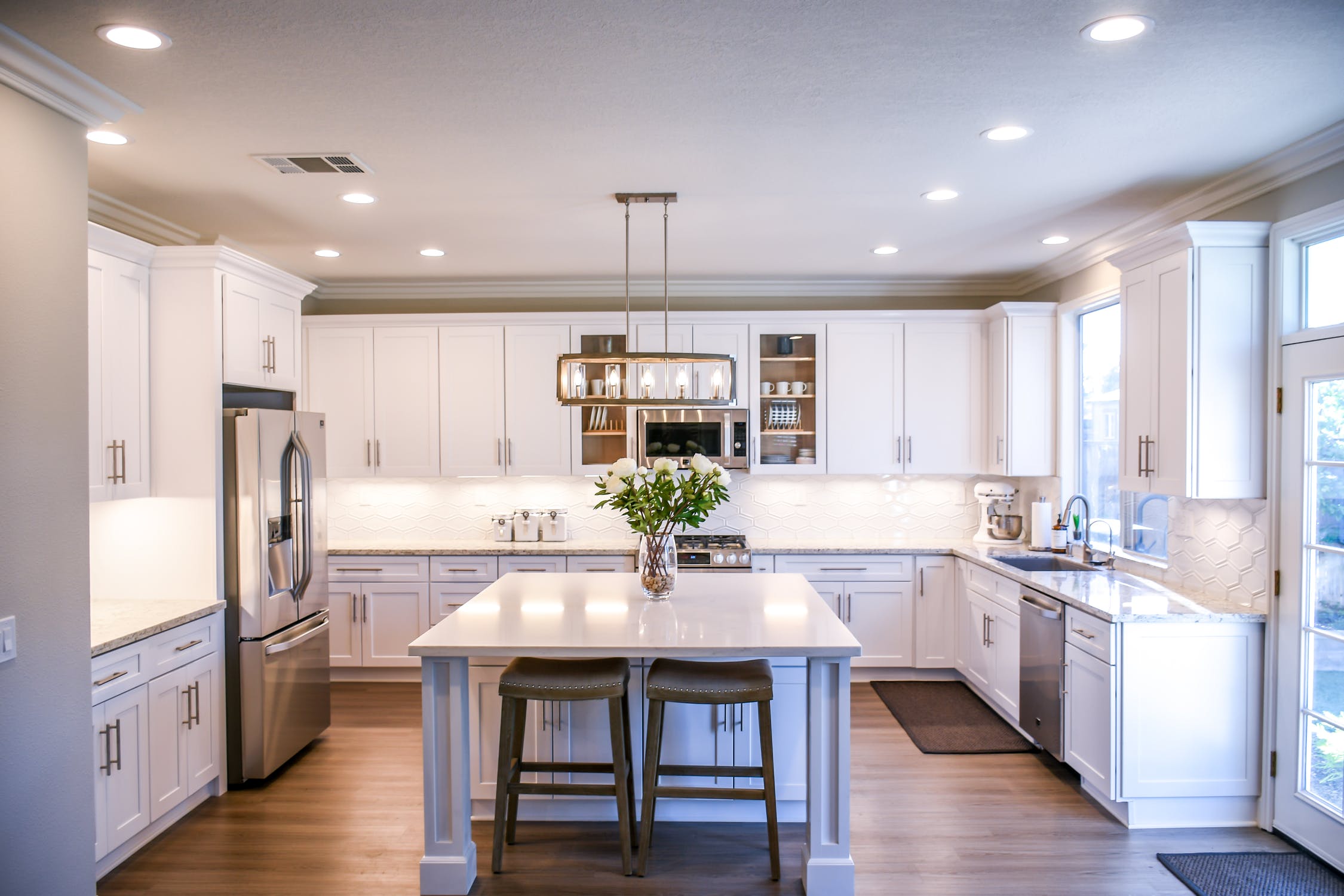 They’re calling it a boom.

When the Saskatchewan Realtors Association put out its monthly transactions report for February, it noted that the COVID protocols they put in place last year have worked and are enabling the real estate boom to continue.

And Boom it does.

Across the entire province, sales of residential properties last month were up more than 70-percent over February of last year which was before the pandemic was declared. And so far this year, the number of transactions is more than 60-percent ahead of 2020.

On a municipal breakdown, there is no major centre in the province that is not exceeding last year’s activity levels. Most major cities are seeing volume that is 50 or 55% ahead of the same month a year ago. But there are a couple exceptions. Melfort, for example, is 1200% ahead of last year and Yorkton is 187% and Prince Albert at 178%.

This demand is pushing up prices which, in turn is making it tempting for more people to list their properties in hopes of a capital gain.