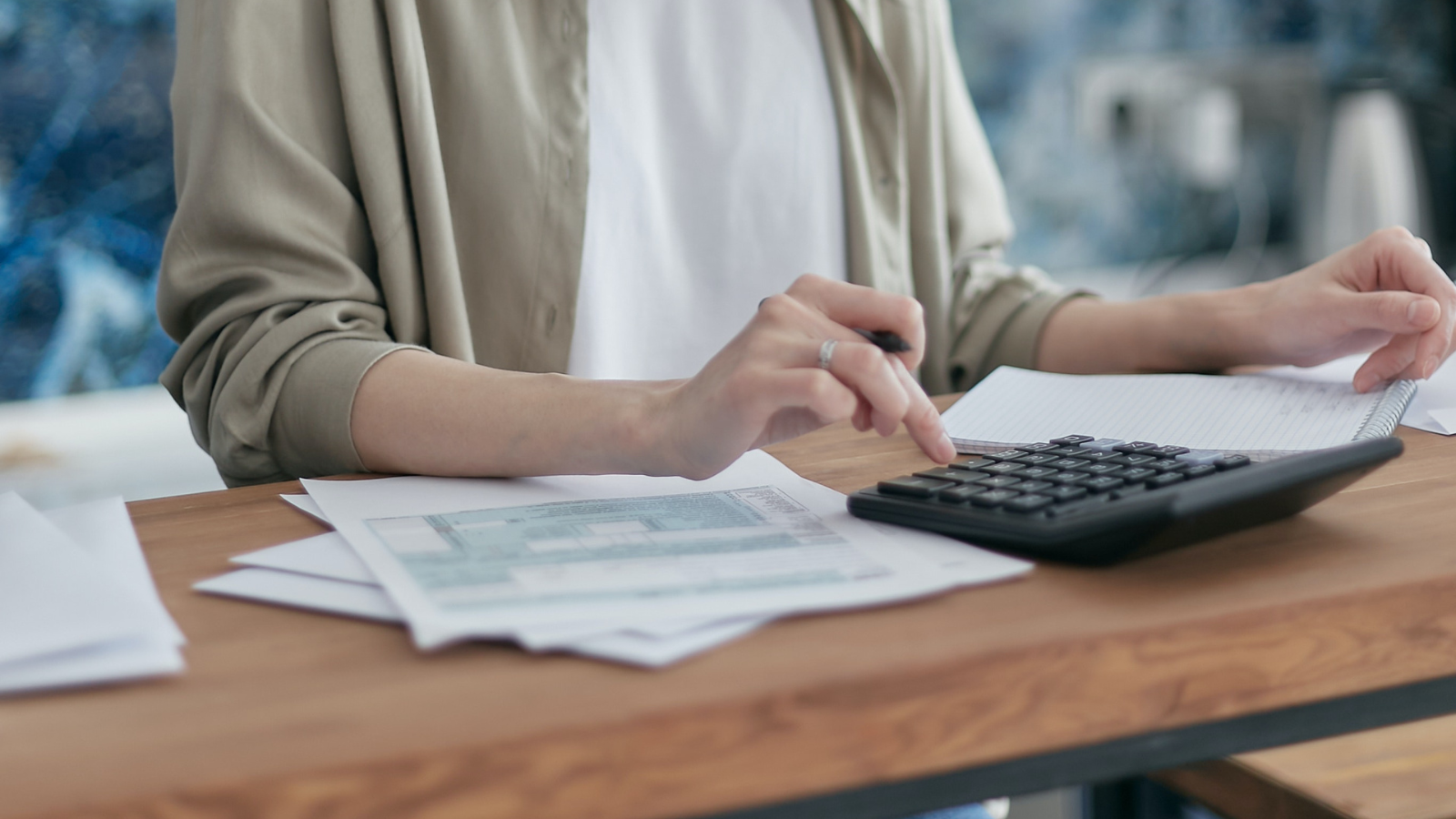 Sometimes we have to watch for the little things that add up to something bigger — and we’re starting to see some of those little things in the fight against inflation.

The central banker’s primary goal in raising interest rates is to make things more expensive. Then, we will buy less which slows the economy. They sometimes call it demand destruction — discourage us from buying or break the spending habit and sellers will respond with lower prices to encourage us.

One way consumers are fighting their way through this minefield of push and pull tactics is to polish off an old idea. Discount coupons are gaining in popularity. A CIBC survey shows that more than half of Canadians are now worried about their ability to make ends meet as inflation chews into their purchasing power.

Eighty per cent are paying closer attention to their finances. That has resulted in nearly 40 per cent of those surveyed saying they now rely on a budget. A comparable number are getting serious about finding deals or using coupons to stretch their finances.