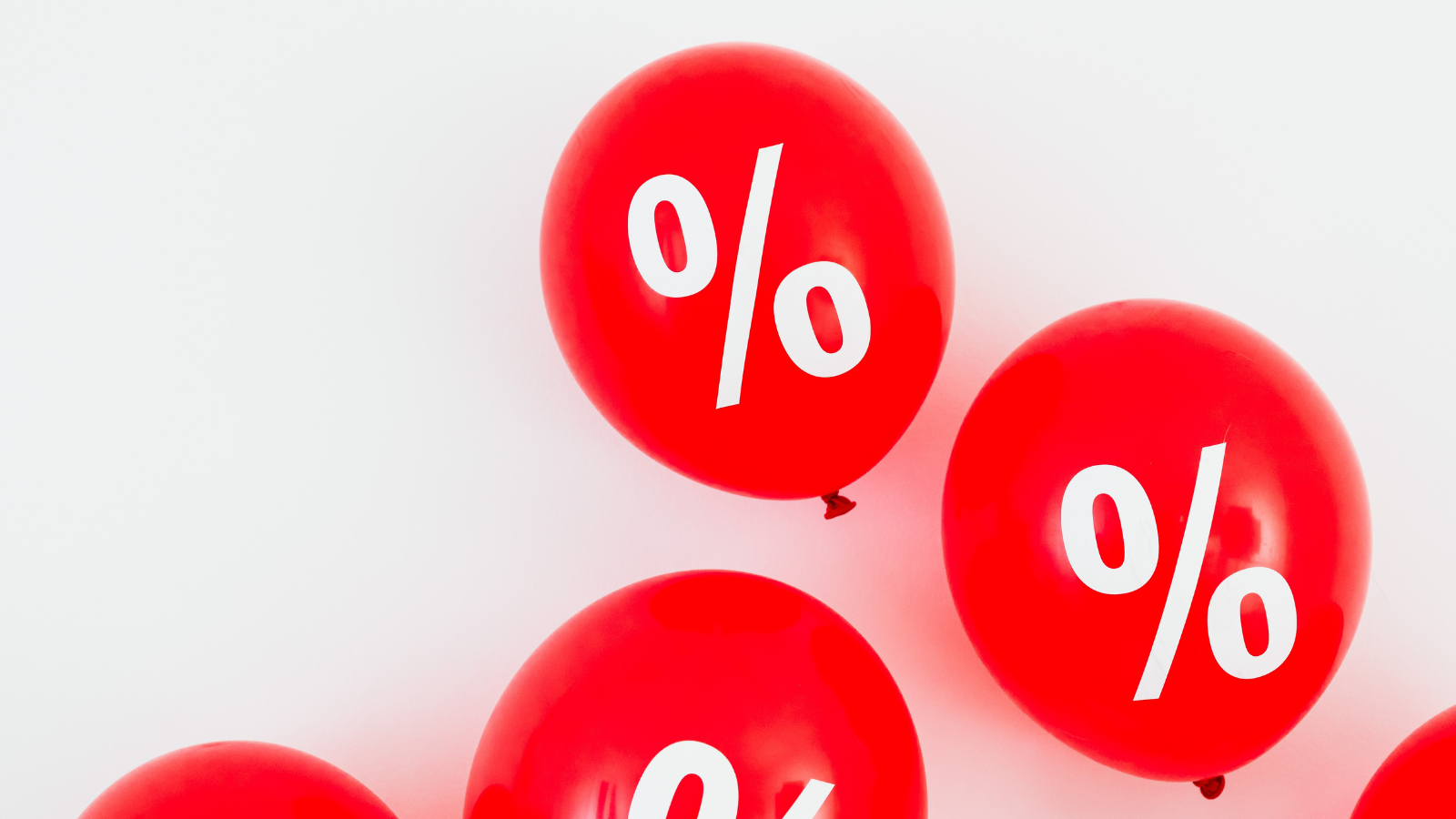 You don’t usually characterize an economy performing too well as problematic but that is the general flavour of the latest monthly report from Peter Anderson.

Anderson is a former Bank of Canada economist who now does a report for CEOs in TEC Canada’s programs.

His December outlook says the Canadian economy is hot which will trigger more interest rate hikes in 2023 as the central bank fights to tame inflation.

While housing prices started to fall on the back of higher interest rates and buyers are cancelling purchase contracts in record numbers, the strong job market is still adding to the inflationary pressure.

Employment numbers are pushing up wage rates, adding to inflation. Pay increases will have to fall two percent to get into the target range.

The falling Canadian dollar means we are importing inflation when we buy things such as fresh produce.

Finally, after a couple years in the doldrums, pent-up demand for motor vehicles is going to add more fuel to the inflationary fires.

If the end is in sight, it is a long way in the distance.