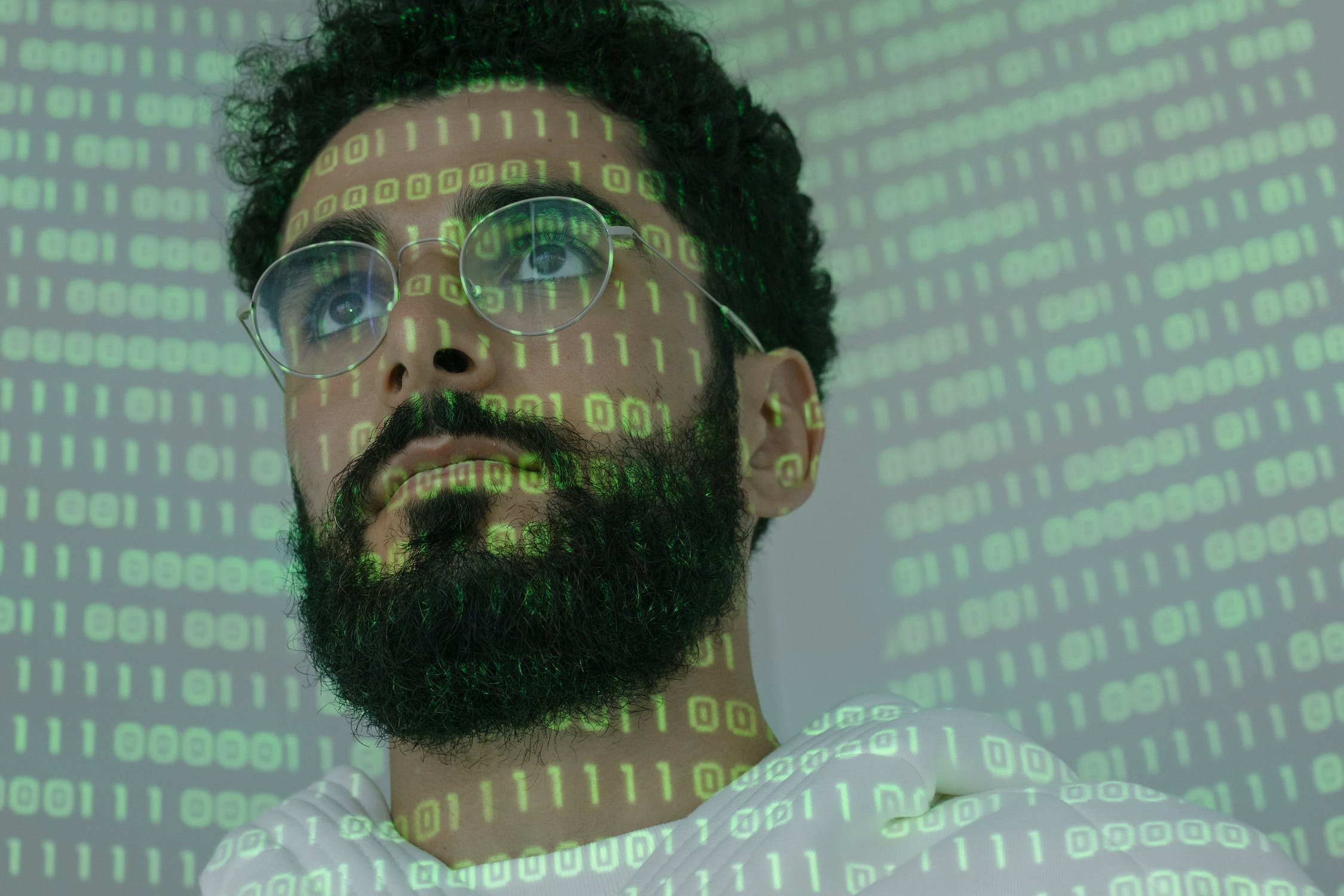 One of the by-products of the COVID lockdown that many of us should learn to study is our on-line security. This is especially true for older residents who often have difficulty navigating the Internet world.

Since many of us are now spending significantly more time at home, we’re also spending more time on-line, a fact not lost on those who look to prey on unsuspecting Internet users. Data from InfoSecurity magazine suggest phishing emails designed to trick recipients to give up their information to a hacker have risen by more than 600 percent. In other words, your chances of being targeted have gone up six-times.

Part-and-parcel of this is an overall increase in Internet use. Traffic is up between five and six times, according to Cyber Security expert Michael Castro who was speaking to Saskatchewan CEOs earlier this month.

In the early days of the lockdown in Europe, for example, the big streaming services like Netflix and Amazon were asked to choke down their output a bit because the Internet infrastructure was so overloaded, even basic emails were having trouble getting through.