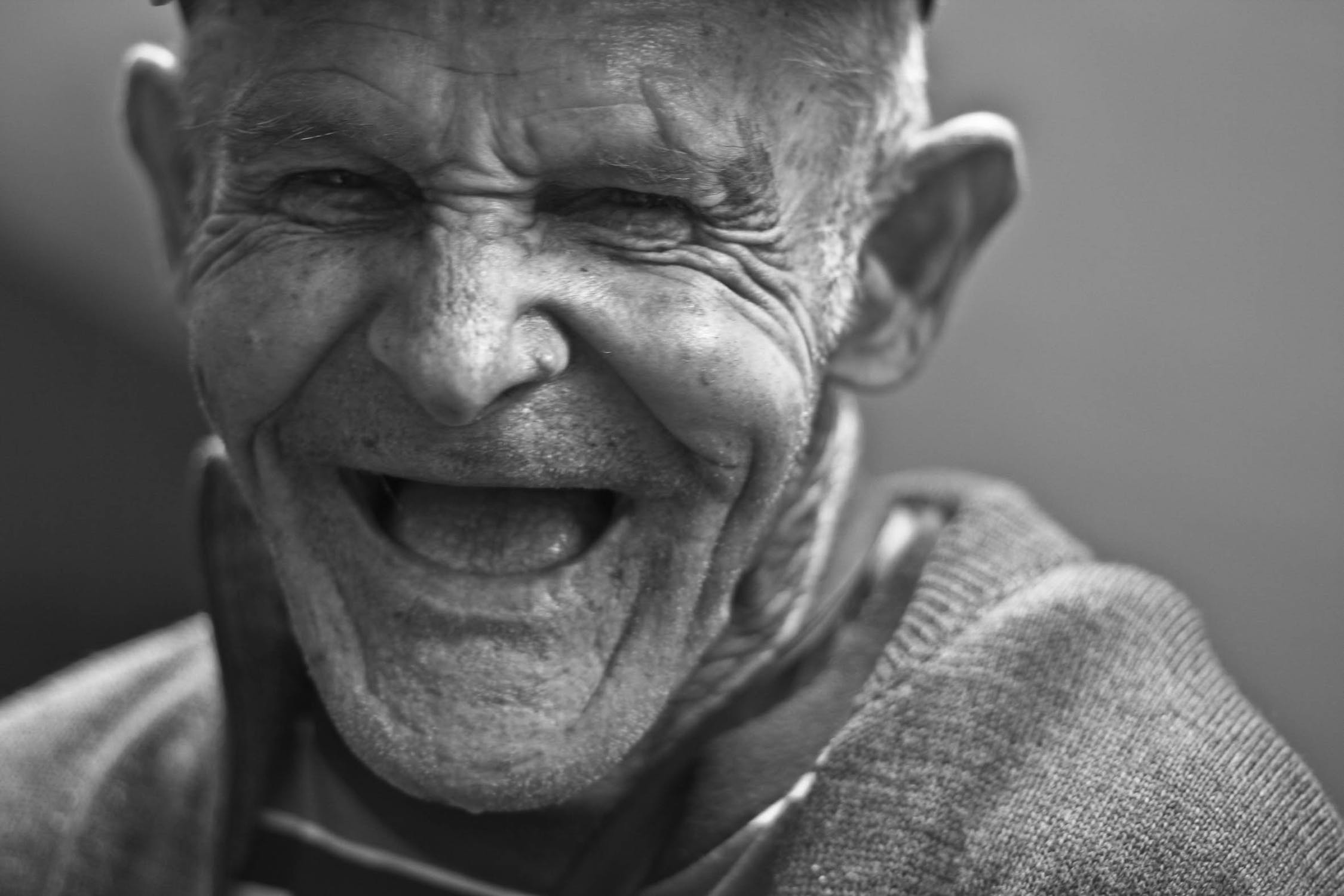 For the third time in a row the average life expectancy of a man in this country has gone down. But, in Saskatchewan, the story is the exact opposite…our life expectancy is actually increasing.

StatsCan has just issued a report on this topic and it turns out that men are not living longer and it’s because of opioid overdoses. Men between the ages of 25 and 45 are most likely to die from an overdose, lowering the overall longevity of men in the country. This is seen primarily in BC and Ontario where the situation is move prevalent. In Saskatchewan, the average life expectancy continues to increase.

For men the average life expectancy rose to 78 years in 2018. It was just under 83 years for women.

Both those figures are about two years less than the national average.

But here’s an interesting tidbit. If you hit age 65, a man is likely to live another 19 years while a women is expected to survive for 22 years.

This is a topic that affects all of us but is especially important in business for calculating things such as life insurance premiums or pensions, a subject getting plenty of attention lately.