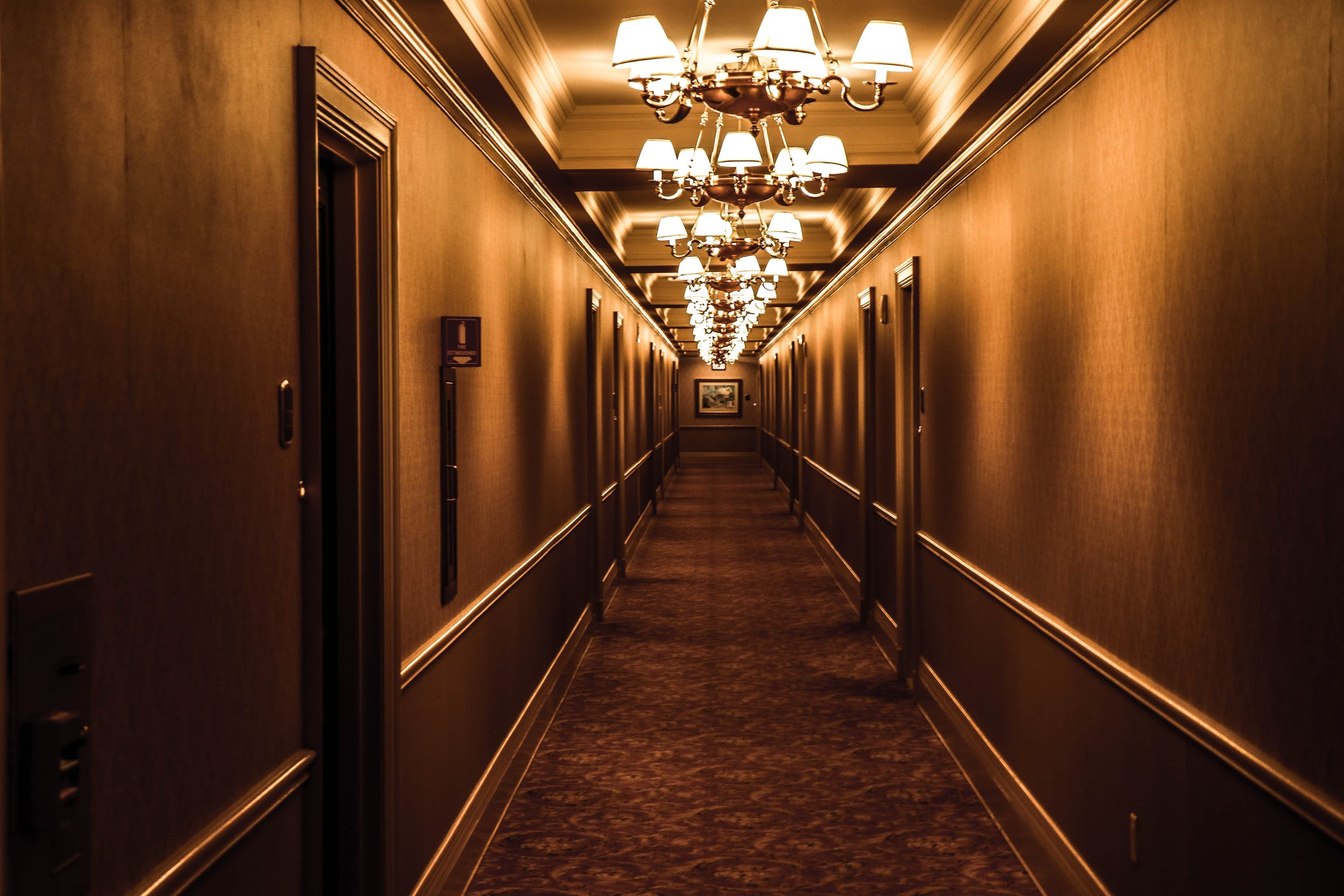 This might sound a bit counterintuitive but we can tell that the number of people working in this province is increasing because the average weekly wage is going down.

One of the indicators we use to track the condition of the labor market is the weekly earnings of hourly workers. This can include overtime so it can bump up in busy times. But it also dropped off significantly when the COVID lockdown began.

There is plenty of documentation to show that those in lower paying jobs were hit the hardest by the pandemic….people in retail, the hotel and restaurant industry and entertainment. When those lower paying jobs fell off, the average weekly pay check went up because the percentage of higher paid employees went up as well.

We now have the figures from June and measures how the Re-Opening plans are going in the country. Saskatchewan saw 15,000 jobs reappear in that month, in percentage terms the best performance west of the Maritimes. They tended to be in fields such as retail and brought the average pay packet down about $43 per week.