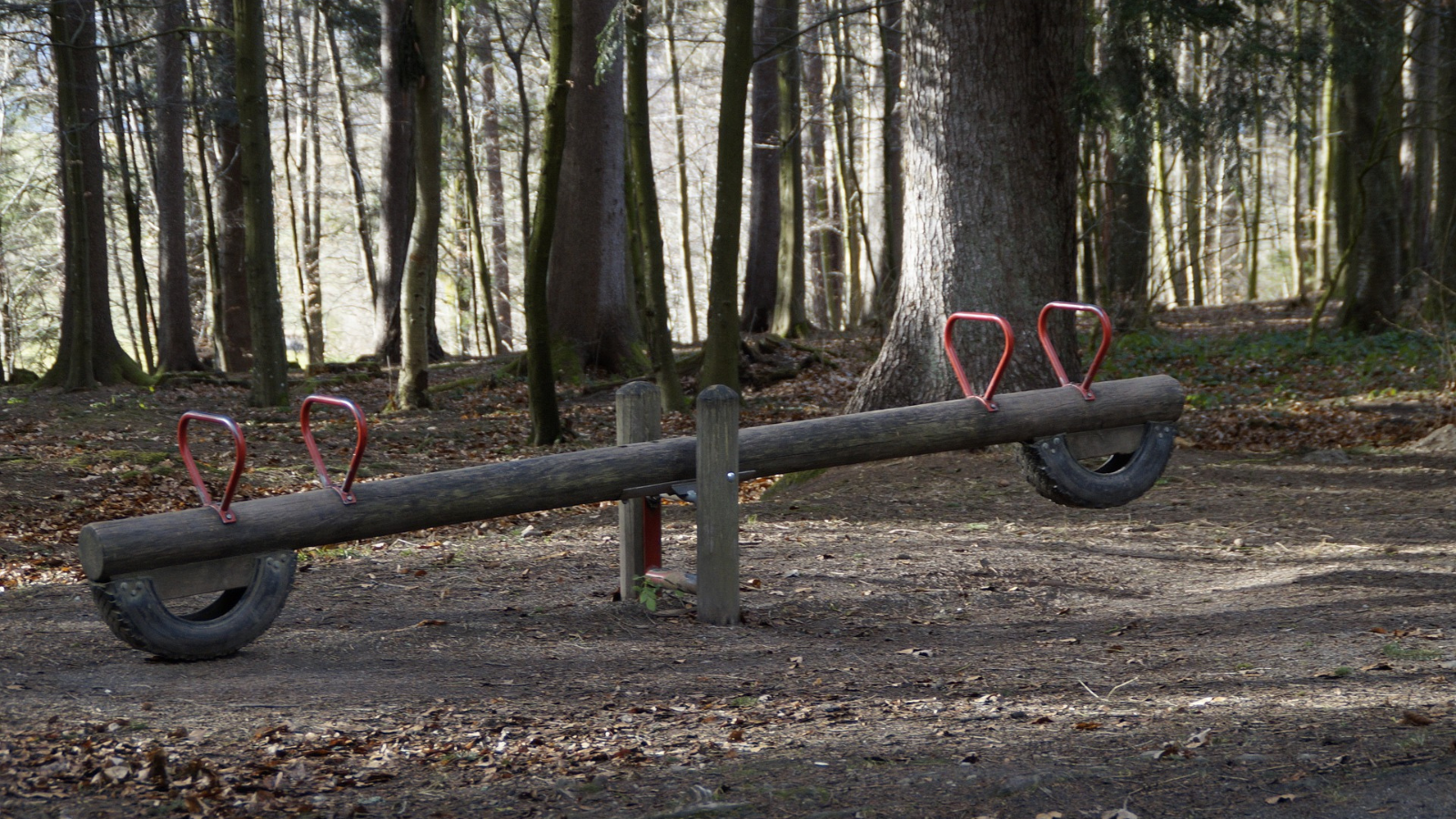 The Canadian teeter-totter – where one region operates exactly the opposite of another region – is abundantly clear in the latest job vacancy numbers.

StatsCan says the number of jobs going unfilled in this country dropped by more than three per cent in the third quarter of this year — at a time when they were still increasing in Saskatchewan.

The declines were largely in Quebec, BC and Ontario with some regions seeing the number of positions going wanting falling by as much as 25 per cent in just three month.

Meanwhile at the other end of the teeter-totter the only increases were in Saskatchewan and Manitoba. Our level rose by 7,500 to more than 25,000 posted jobs and no one to fill them. That’s more jobs than we’d usually see in a city the size of Prince Albert or Moose Jaw.

This is typical of how our economy works. When Ontario is down, Saskatchewan tends to be up and vice versa, a fact that can complicate policy-making in a nation as big and diverse as ours when trying to resolve things such as inflation.