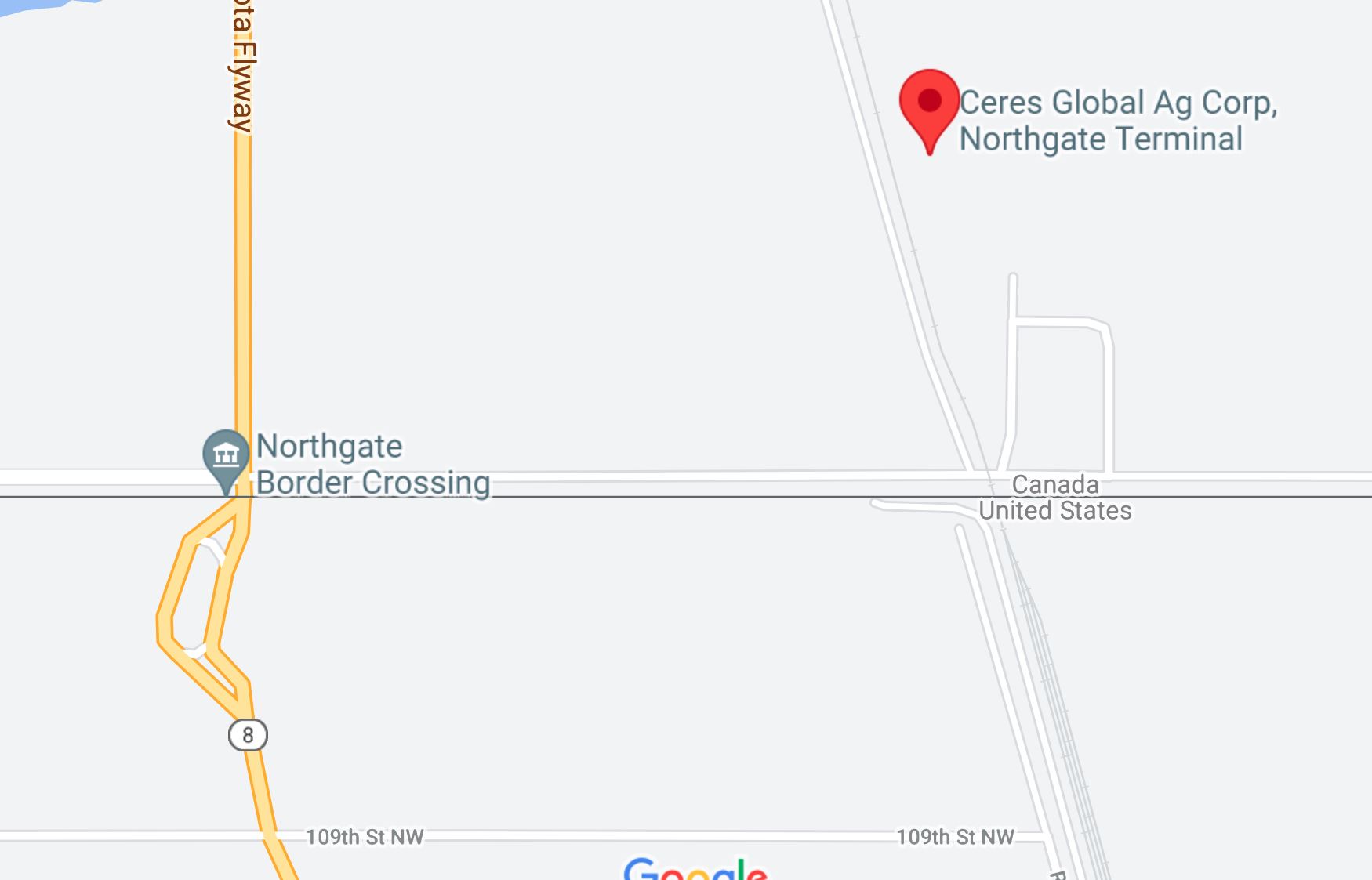 Before long you’ll need a program to keep up with all the players in the canola crushing business in this province.

Ceres Global has announced plans for its first canola crushing plant – to be located at Northgate near the Saskatchewan-US border.  The $350 million plant will feature throughput of 1.1 million tonnes annually which will be converted into half a million tons of oil for the food and fuel markets.

The primary driver for the development, according to company, is the drive for greener fuels and this oil is feedstock for renewable diesel.

This comes on the heels of similar announcements of canola crushing plants for Regina and expansions or upgrades at Yorkton and Clavet.

The rapid expansion of the industry in this province is a signal that global markets are shifting towards more value-added processing being conducted here and the gap between food and fuel is narrowing, a development that could change the demand structure for the farming industry.